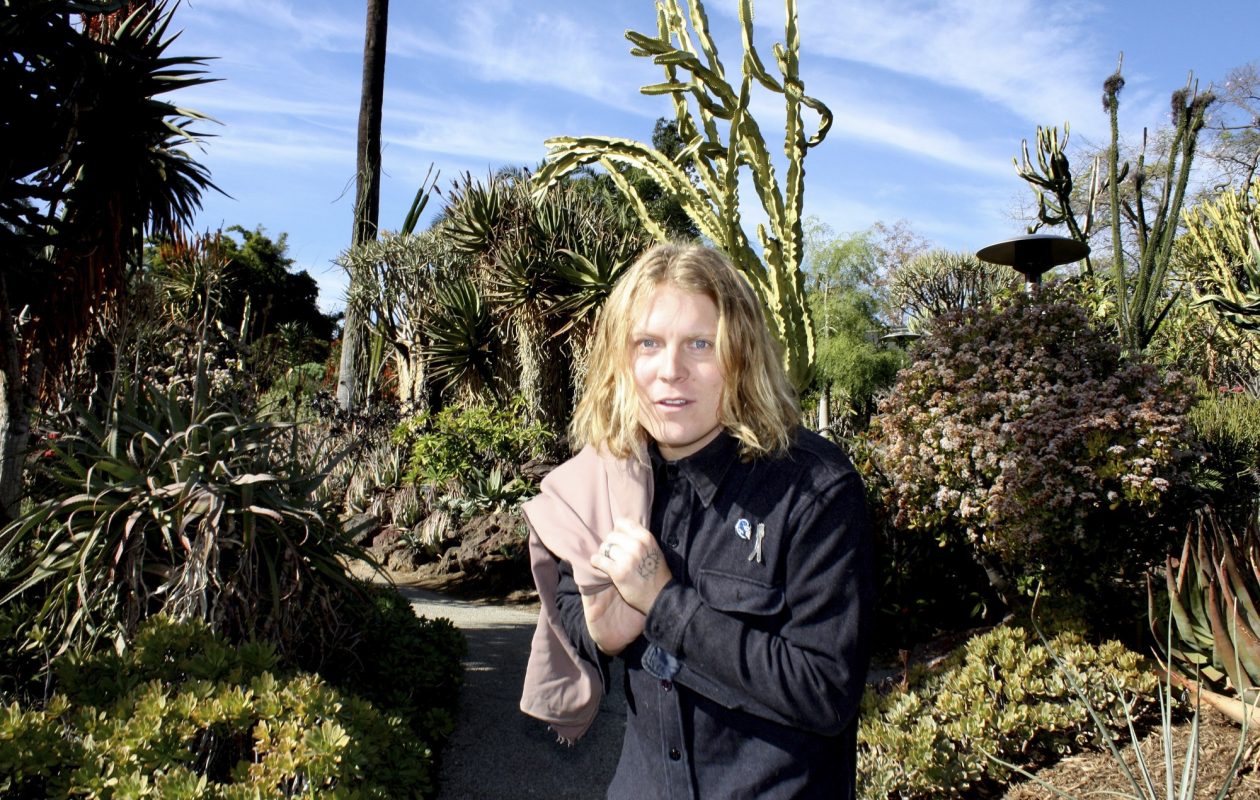 Ty Segall does rock ‘n’ roll right — and he’ll perform it in its purest form when he plays an acoustic set at Buffalo Iron Works on Nov. 4 with William Tyler, an indie-folk guitarist.

Grungy, psychedelic, indie, punk, lo-fi. Segall — a prolific 31-year-old multi-instrumentalist who has released ten studio albums and several EPs — would likely tell you to call his music what you will; it’s rock ‘n’ roll.

Here are five things to know before heading into the intimate Buffalo performance:

Much of the setlist will feature songs Segall rarely plays live.

Without a full band backing him, Segall will likely opt to play deep cuts driven purely by his well-paced guitar playing and slightly twangy, saccharine-yet-stingy vocals. He’s also put out a lot of new music recently, so he may be itching to play newer stuff.

Segall is on a creative tear lately.

If the release of his fifth album of 2018 (“Fudge Sandwich”) about a week ago is any indication, Buffalo will be treated to Ty Segall at peak inspiration. His latest release is a collection of covers of personal favorites, including “I’m A Man” by Spencer Davis Group, “The Loner” by Neil Young and “St. Stephan” by The Grateful Dead. He surprise-released “Orange Rainbow”—not yet available on major streaming services (but you can listen to it here)—just a week before that by handing out 55 copies in Los Angeles.

This is Segall’s first appearance in Buffalo since way back in 2012.

He opened for rock band The Oh Sees at Town Ballroom in September six years ago. Segall doesn’t make it out to the Buffalo area too often, it seems. Consider this when contemplating attending.

William Tyler is a critic’s favorite.

Despite only moderate mainstream success, Tyler has consistently wowed music critics. After releasing his first solo album in 2010, “Behold the Spirit,” Pitchfork called it “the most vital, energized album by an American solo guitarist in a decade or more.” NPR celebrated his 2016 album “Modern Country” as “free and weird, big and wild. In it are expanse, elegy and celebration. Everywhere is wonder.”

Reminder: this is an acoustic set.

Distortion-free, organic, semi-unplugged music the way it’s meant to sound. Close your eyes and imagine you’re sitting around a summertime campfire as Segall serenades you and friends.