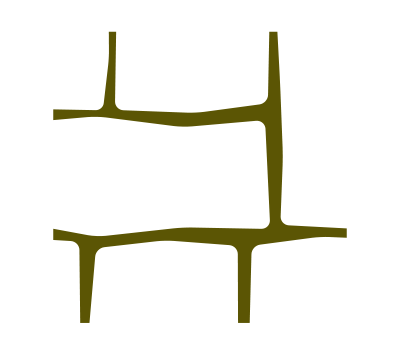 The Cobblestone Historic District survives as evidence of Buffalo’s industrial history and the city’s position as the grain handling hub of the Great Lakes.

The district is bounded by Illinois, Perry and Columbia Streets and South Park Avenue and also includes the berth of the world’s oldest working fireboat, the Edward M. Cotter, adjacent to the Michigan Avenue Lift Bridge.

Some of the remaining buildings in the district are directly tied to Buffalo’s importance as an industrial and product manufacturing center before, during and after the American Civil War. The proximity of the Cobblestone District to the Erie and Hamburg Canals, the Buffalo River and the Buffalo Harbor allowed manufacturers, metal working shops and maritime suppliers to grow and prosper in the district into the late twentieth century. The successors to some of these businesses exist in the Cobblestone District to this day.

In 2014, the National Parks Service placed the Cobblestone District on the National Register of Historic Places.