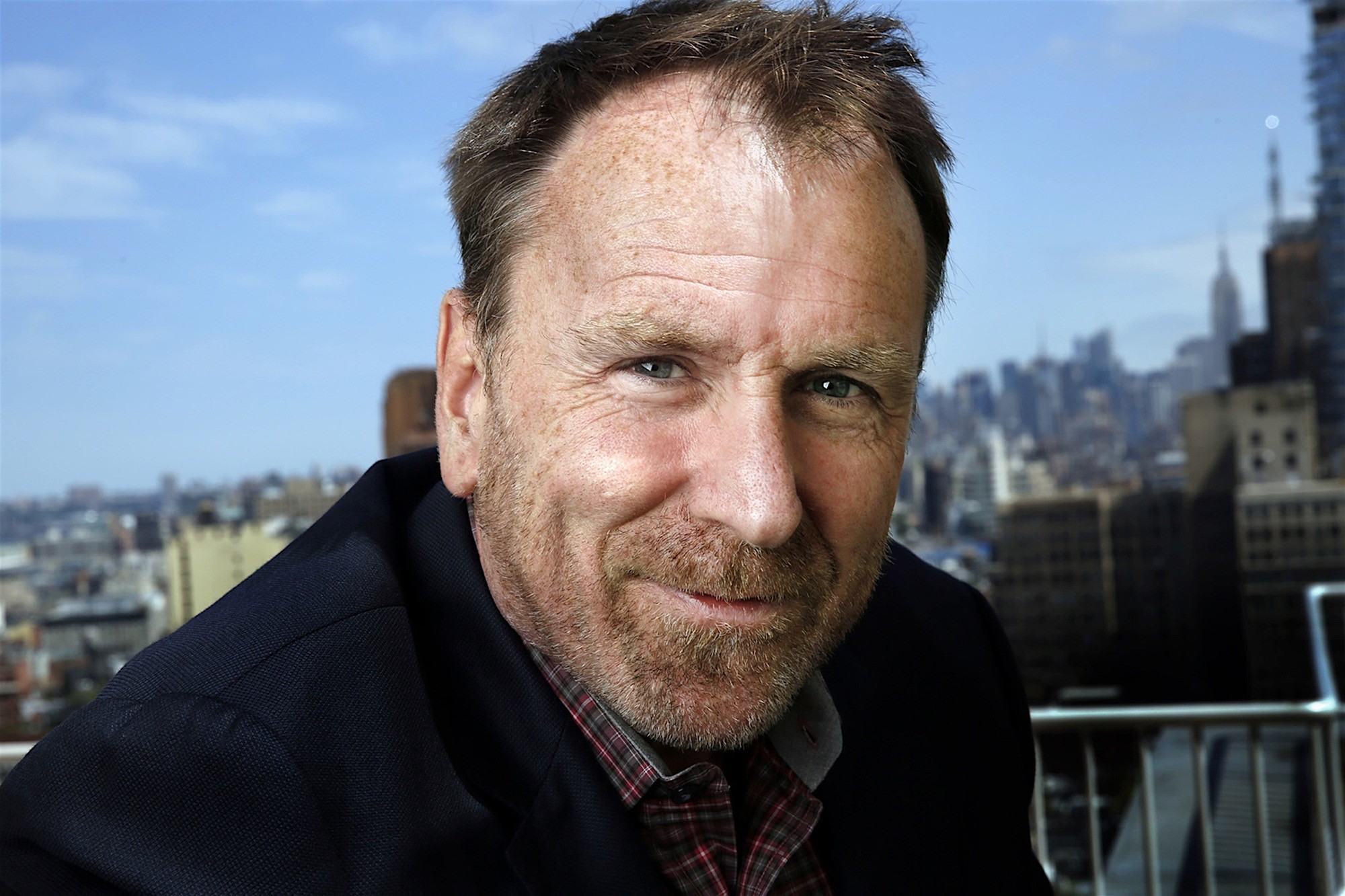 Back On His Feet, Colin Quinn Brings Laughs To The Edge

Originally published in The Buffalo News
April 24, 2018
By: Mark Ciemcioch

Funny man Colin Quinn has earned so much respect slinging jokes that it’s no surprise the comedy community came out to praise him in early 2018. The former “Saturday Night Live” anchor and “Tough Crowd” host suffered a heart attack in February that led to the outpouring of love, causing Quinn to note on Twitter he started a list of friends who didn’t “check in” yet.

Quinn is on the mend and back on his “One in Every Crowd” tour, which stops at Helium Comedy Club in Buffalo for four shows Thursday through Saturday.

Question: How are you feeling?

Answer: I’m feeling better. I don’t know if I can say I’m recovering, but I’m definitely much better than I was.

Q: That’s good to hear. It seems like a terrible way to promote a comedy tour.

A: No, there’s worse ways. I get some sympathy.

Q: Do you get different vibes from people and crowds since this happened?

A: Yeah, they’ve been very loving. Let’s face it, it has its place but it’s a bit much.

Q: Was there anything you had to change about your routine or your doctor advised against?

A: That’s funny. My doctor told me not to do certain jokes. “Look, I don’t want to get involved in your act, but some of this stuff, I just don’t get.” “Well, what does it have to do with my heart?” “Nothing, it just bugs me. It has to do with my heart.”

When I think about it, stand-up is the only reason I don’t have five heart attacks a week, because the things that infuriate me and get my heart pressure going, I get to say on stage.

Q: Is it fulfilling to take whatever you read in the news or what’s going on in your life to wrestle and puzzle with it until you make it funny?

A: It’s so fulfilling, the gratitude I have to be able to do this for a living. It’s so fulfilling that every stand-up who left because they got so rich is back doing it. It’s the weirdest thing I’ve ever seen. Nobody quits, and they don’t need to do it.

Q: Given the current state of the world and culture, is this a fruitful time for you to be a comic?

A: (Sigh) Fruitful? I definitely feel like stand-up is the place to comment on all this stuff, but at the same time, I feel so disgusted by the left and the right in this country. The extremist personalities, ugh, it just makes me sick.

I never knew this many people who thought they were intelligent and experts on every social ill. It’s unbelievable, just watching people weigh in.

Q: You’ve talked a bit about President Trump’s personality in the past, but as a provocateur, you always seem like you come to the edge yourself, but never come off like a jerk. How do you balance that line?

A: Because I know I’m (a jerk), too. I never try to act like I’m not part of the hypocrisy of life. I want to pontificate and be an expert on all the stuff that these people do that I criticize in public; I’m the same way. Everybody is, they have that side to themselves. The people who think they’re above it, ugh, they lose their humor because they’re acting that they’re on the side of righteousness. It’s just so ridiculous.