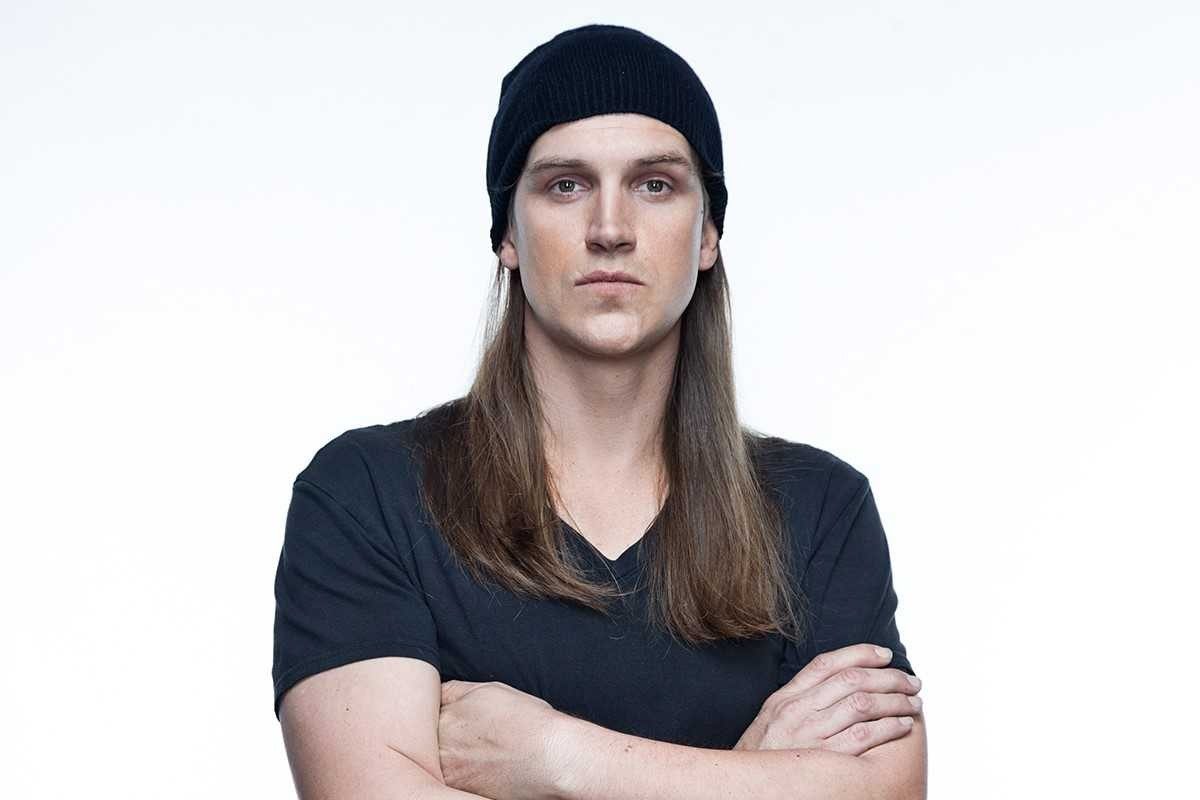 Originally Published in The Buffalo News
November 27, 2018
By Mark Ciemcioch

New Jersey native Jay Mewes was a roofer who was helping his friend Kevin Smith film a small, extremely low budget movie 25 years ago. Little did Mewes know that it was a life-changing decision for him, a career-defining moment in 1994’s “Clerks” that led him to his current role as a beloved pop culture personality.

“It’s been pretty surreal,” said Mewes, who returns to Buffalo for multiple shows at Helium Comedy Club. “I didn’t plan on doing it. It wasn’t like I was planning on being an actor and got lucky. Kevin (said), ‘I wrote a script for you. I want to find out if people find you funny like I find you funny.’ Then we shot the movie, and I went back to roofing and didn’t think anything of it.”

Smith sold “Clerks” to Miramax and it became one of the most influential and popular independent movies ever, launching the writer-director’s career. Smith kept putting the scene-stealing Mewes in his films, and in the process, created a devoted fan base that followed the duo to their films, online forums, television shows and podcast network, Smodcast.

Now Mewes has followed Smith on stage. The two tour with “Jay and Silent Bob Get Old” shows, but for his solo outings, Mewes has developed a different format than Smith’s popular Q&A sessions.

“It’s similar and not similar,” Mewes said of his show. “Kevin does a three- to four-hour show with five questions. My goal is to just tell stories and no Q&As. The last three or four shows I did an hour of fun stories, and then I opened it up for two questions. It’s not stand-up comedy and me telling jokes, it’s more storytelling like him, but he just starts his stories based on the questions he’s asked.”

One of the stories Mewes may tell is about his encounters with Stan Lee, the late Marvel Comics icon whom Mewes met on the set of 1995’s “Mallrats.”

“I haven’t been to his house or had dinner with him, but I want to say he was a friend,” Mewes said. “The impact of what he’s created, and how his characters can take you out of a dark place if you’re depressed or sad, it brought tears to my eyes. He’s amazing and it’s hard to talk about because so there’s so much I want (to say).”

This year, Mewes has been using his Facebook page (@JayMewes) to live stream himself playing sponsored video games like “Fortnight” a few times a week.

“This is great because now I can play for two hours and get paid for it,” Mewes said. “I was so excited when I found out because it’s the dream job.”

Helium is offering a VIP package for the Mewes shows, allowing guests to meet the star and take photos with him. Mewes, who visited Buffalo earlier this year for Nickel City Con, is excited to return.

“I can’t believe people come and see me tell stories and hear me talk about my life,” he said. “I feel very lucky and blessed about the whole situation.”