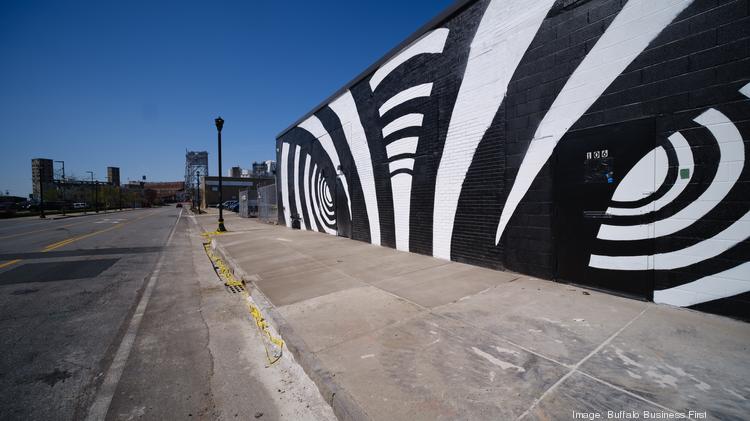 Club Marcella reopening in Cobblestone District as a ‘nightclub for everyone’

The expanded Club Marcella is ready to make its debut at its new location following investments of more than $1 million.

The club, which closed April 1 at its longtime home in Buffalo’s downtown Theatre District, is slated to reopen May 20 in a 9,700-square-foot leased space at 106 Michigan Ave., right across from the Seneca Buffalo Creek Casino in the city’s Cobblestone District.

A former manufacturing/warehouse space, the club features two separate party rooms, each with a bar and stage for live performances plus an outside courtyard bar space.

In designing what he calls a Manhattan-style nightclub, Owner Joe Guagliardo, who runs the business with his husband Michael Slyder, says he put 30 years of industry experience into the space – including his time as a drag performer and as business owner/operator of the former Sphere Entertainment Complex, now owned by Town Ballroom. 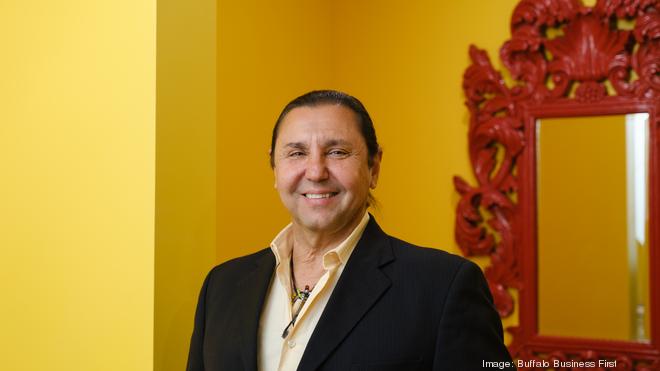 He’s focused on keeping Club Marcella a welcoming space for everyone — not just a gay crowd.

That’s a big difference from his early days in the business, when Guagliardo opened his first gay nightclub in Rochester, followed a year later in 1995 by the opening of Club Marcella in Buffalo at Theater Place at 622 Main St. He also had a club in Miami from 2007-2015.

“We started off gay but now, our slogan is ‘The night club for everyone,’ ” he said. “I’ve always been a realist. If I didn’t change with the times, I would have been out of business 10 years ago.”

In more recent years, he said, a growing acceptance of gay people in all bar/nightclub settings has led to a broader audience coming to his club or even needing a dedicated space. A typical crowd these days includes probably only 10% to 20% people who are gay, he said.

“The gay industry for nightclubs and bars is on its way out all over the United States. Miami used to have 10; there’s three left,” he said. “We welcome everyone, and that is why we’re surviving.”

In addition to 18-and-over entertainment and dance nights, the club will also be open for private rentals, including college groups, office parties and bar mitzvahs. He’s even booked a prom for a city high school for June.

The move followed the expiration of a longtime lease, which was not renewed by Legacy Development after it bought Theater Place in 2019 for $3.25 million from Acquest Development Co.

Guagliardo said he spent a lot of time looking for a new home before ending up back with Acquest, which late last year bought the building on Michigan. It’s double the size of previous location, which went through a major renovation in 2017.

“If you would have told me at 63 I was going to invest over $1 million in a nightclub, I would have called you crazy,” he said. “It took me forever to find the perfect location and then this came along.”

He’s also hoping the new location at the Cobblestone District will draw audience from the casino and KeyBank Arena like the old site, when people came in after shows at Shea’s Performing Arts Center.