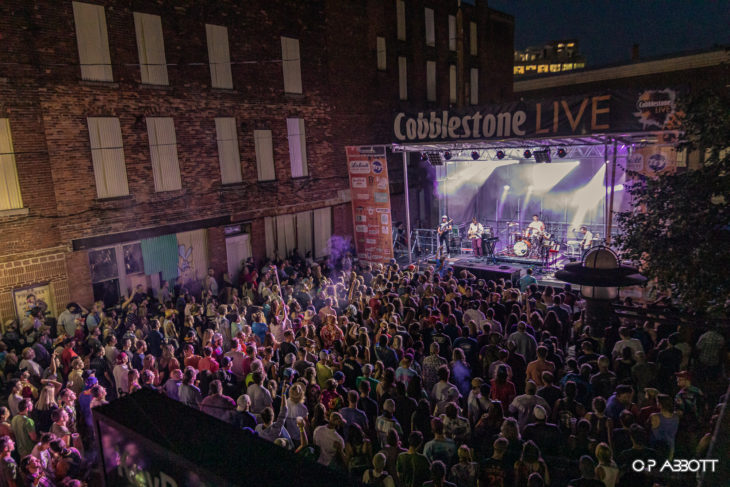 One of the best things about Buffalo is the summers and the memories that come with them. Even though it hasn’t been the worst of winters, we still look forward to sun shining and outdoor activities including outdoor summer concerts.

There have been quite a number of band line-up announcements already including Artpark, Darien Lake, KeyBank Center, and New Era Field. One thing is for sure – everyone looks forward to the announcements, to learn about the big bands that are coming to town, as well as the smaller local bands that play with them.

It might fall at the end of summer but we can always look forward to Cobblestone Live and the unique experience it brings to Buffalo each year. Organizers just announced the lineup for this year’s event, taking place on July 31st and August 1st. The line-up includes headliners Smash Mouth and Spin Doctors – two acts that will give a 90’s Block Party theme to the festival, which seems to be a recurring theme all around the festival/concert circuit this year.

Adding to the lineup are fan favorites like local boys Aqueous who have been making a national name for themselves. Another fan favorite (and personal favorite) is Andy Frasco & The UN. Rounding out the festival will be Magic Beans and Hayley Jane, along with a plethora of some of Buffalo’s great and growing stars of the local music scene.

Per usual, more will be added to the festival in coming weeks including information on DJs, vendors, local food trucks, an eating competition, a visit from the Zoomobile, among other great festival experiences. 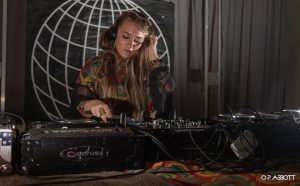 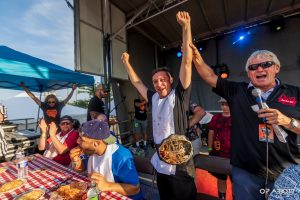 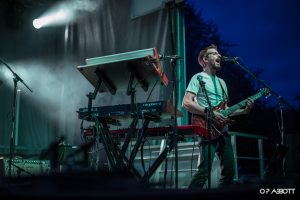 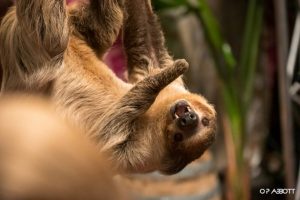 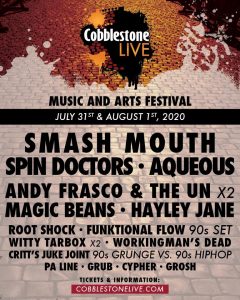