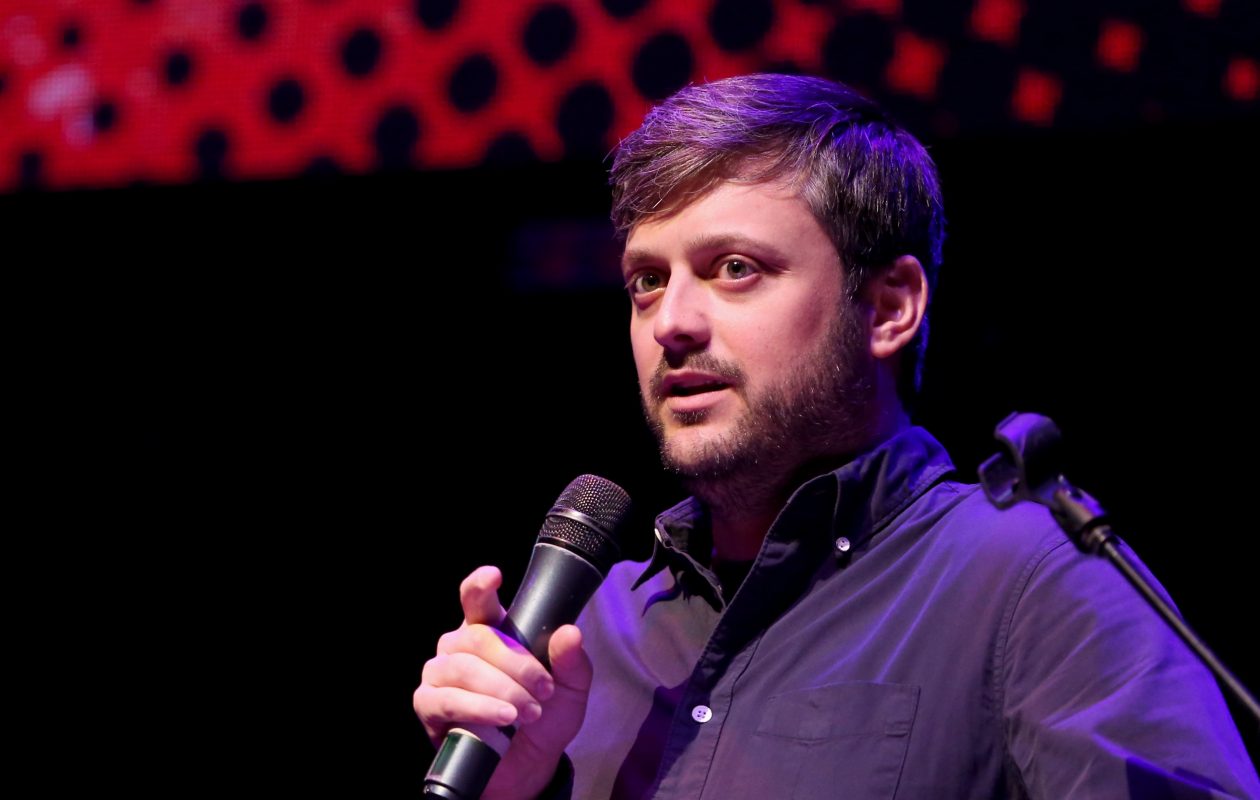 Originally Published in The Buffalo News
December 10, 2018
By Mark Ciemcioch

Chris Porter gets the weekend started early with a performance on Dec. 12 at Buffalo’s Helium Comedy Club. Then he has  three more shows there on Dec. 13 and 14. Porter was a finalist on NBC’s “Last Comic Standing” and has made appearances on “Comedy Central Presents” and “The Arsenio Hall Show.” He has also produced, written and performed his own Netflix special, “Ugly & Angry.” Porter will headline at Helium at 8 p.m. Dec. 13, and 7:30 and 10 p.m. Dec. 14. Tickets range from $15-$30. Info: buffalo.heliumcomedy.com

Tennessee comedian Nate Bargatze closes out the weekend at Helium with three shows. Bargatze turned several appearances on “Late Night with Jimmy Fallon” into a booking on “The Tonight Show” when Fallon took over the NBC talk show. Bargatze also has performed on “Conan,” “Comedy Central Presents” and his own Netflix special in 2017. He will perform at 7:30 and 10 p.m. Dec. 15 and 7 p.m. Dec. 16. Tickets are $25. Info: buffalo.heliumcomedy.com

Former winner of the Toronto Comedy Festival Marc Sinodinos returns to Rob’s Comedy Playhouse for shows at 7:30 and 9:30 p.m. Dec. 15. The Canadian comic brings his experiences of working for the Jehovah’s Witnesses and being a new dad to the stage. Tickets are $12. Info: robscomedyplayhouse.com