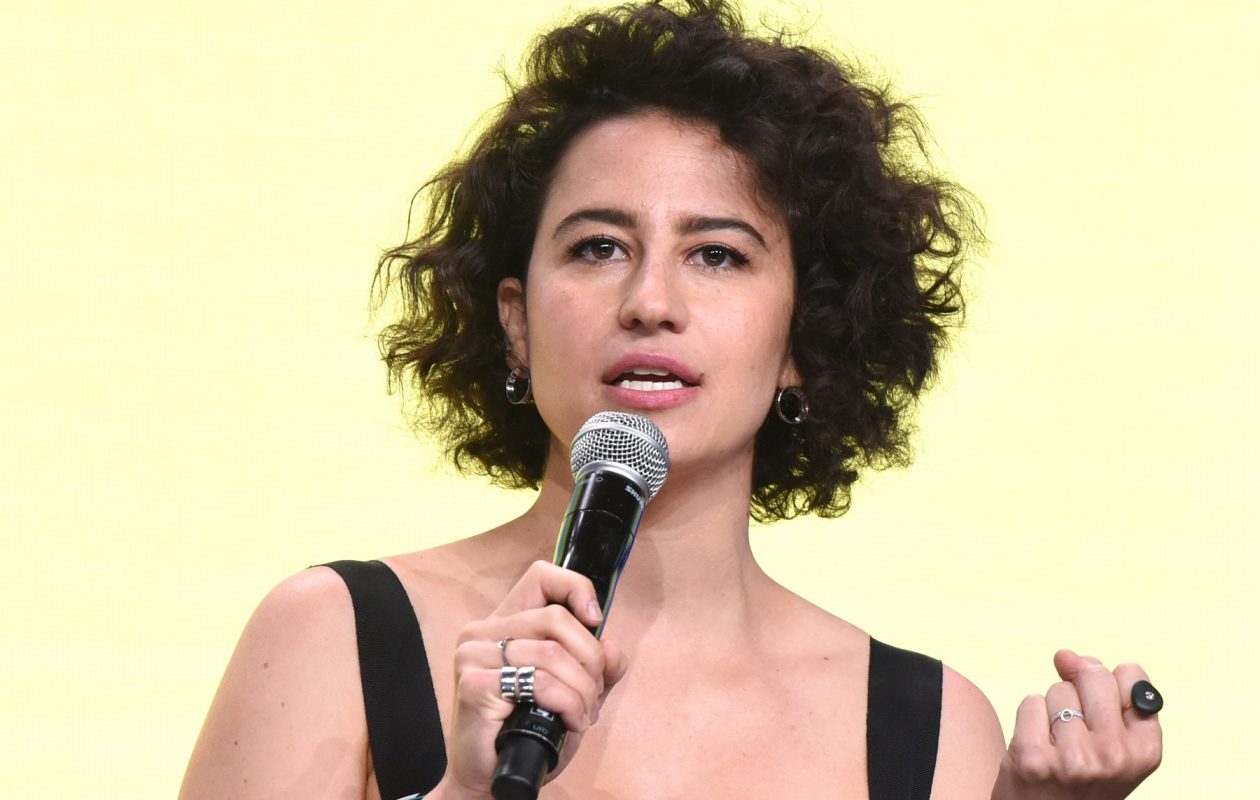 Originally Published in The Buffalo News
December 4, 2018
By Mark Ciemcioch

This December week sees a stronger than usual lineup of comedy in the Buffalo area.

Here are our picks for the weekend:

If you’re a fan of Ilana Glazer, we hope you already got tickets to her four shows at Helium Comedy Club Dec. 7-8, because they’ve been sold out for a while. What’s the big deal? Glazer is the producer and star of Comedy Central’s acclaimed “Broad City” series, and also starred in the 2017 comedy “Rough Night” with Scarlett Johansson and Kate McKinnon.

In addition to the upcoming season of “Broad City,” Glazer is also working on another show in development, as she’s becoming one of those performers who will continue to influence comedy. She will perform at 7:30 and 10 p.m. Dec. 7, and 7 and 9:30 p.m. Dec. 8. Info: buffalo.heliumcomedyclub.com

Over at Seneca Niagara Casino, former “Saturday Night Live” performer Jay Pharoah headlines a two-night stand Dec. 7 and 8 at the Bear’s Den Showroom. Pharoah distinguished himself on “SNL” with his impression of President Barack Obama, but he also performed as Denzel Washington, Kanye West, Chris Rock, Will Smith and many other black entertainers.

After leaving “SNL,” Pharoah continued his stand-up tours and starred in the films “Sing” and “Unsane.” The shows begin at 8 p.m. each night, and tickets are $65 and $75. Info: www.senecaniagaracasino.com

Back at Helium, Jessimae Peluso returns to Buffalo for one show at 8 p.m. Dec. 6. The New York City comedian and self-proclaimed “insecure narcissist” has earned praise from the Huffington Post. Peluso has also starred in the MTV shows “Girl Code” and “Failosophy.” Tickets for Peluso’s show are $20 and $28. Info: buffalo.heliumcomedyclub.com