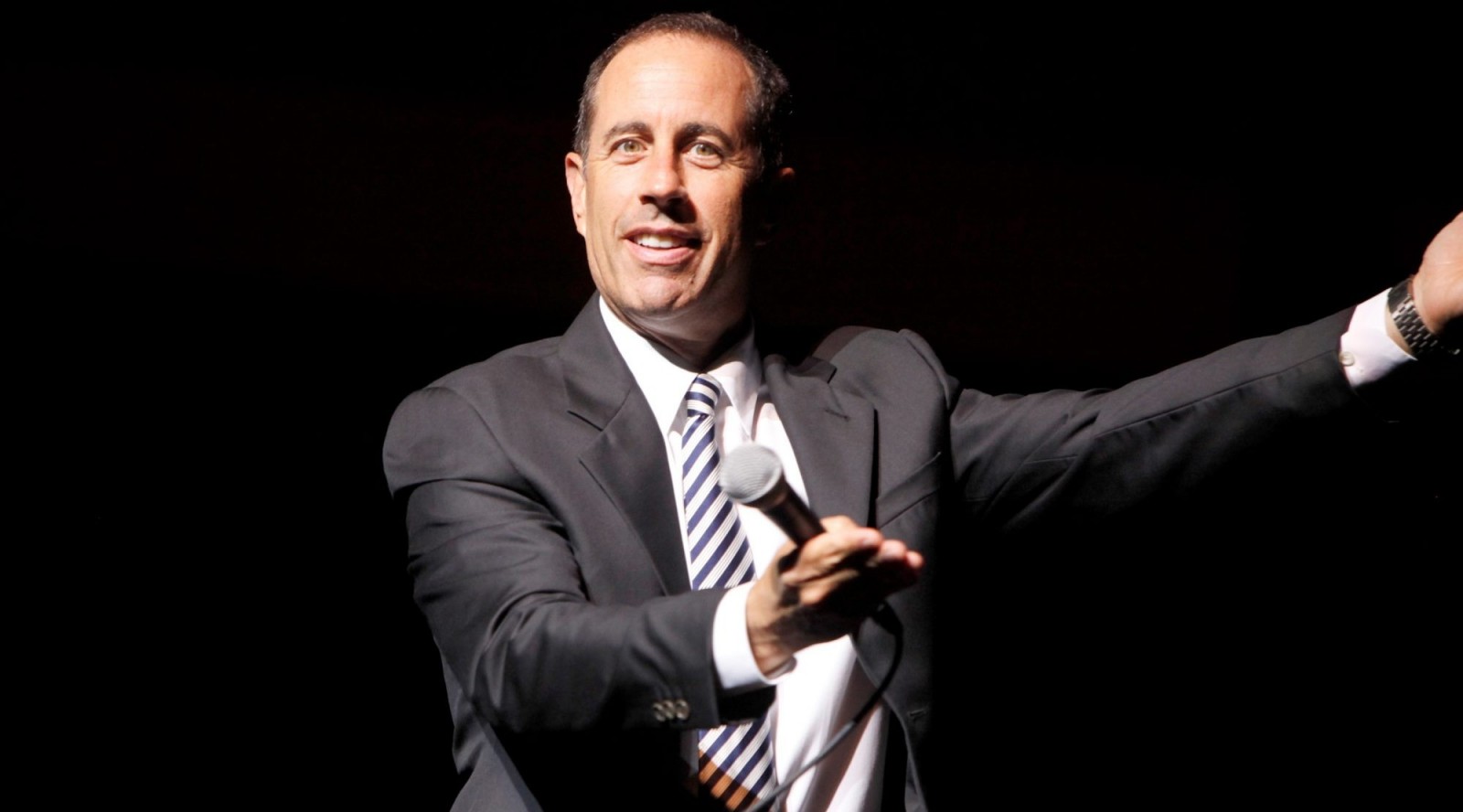 Originally Published in The Buffalo News
By Mark Ciemcioch
January 22, 2019

The last week of January will prove to be major for local comedy fans, as several big acts will take the stages in several venues. Here’s what’s going on:

Jerry Seinfeld returns to Buffalo with two sold-out shows at at 7 and 9 p.m. Jan. 26 in Shea’s Performing Arts Center. Seinfeld is one of the most successful and popular comedians in history, thanks in part to his creating and starring in NBC’s legendary ’90s sitcom, “Seinfeld.” His latest venture is as the host of the streaming comedy interview show, “Comedians in Cars Getting Coffee.” Ultimately, it has been Seinfeld’s consistent love of stand-up performance that has kept him active in pop culture. Shea’s also will host comedian Lil Duval with Chico Bean and Andrew Schulz at 8 p.m. Jan. 25. Info: sheas.org

Helium Comedy Club in downtown Buffalo has a full lineup of comedians and shows to close out January. First up is Cameron Esposito, who headlines the club for five shows Jan. 24-26. Esposito has appeared on several broadcast and cable network shows over the years and hosts the podcast “Queery,” which features long-form conversations with the LGBTQ+ community. Esposito’s latest special, “Rape Jokes,” was released online for free, with a request for donations to RAINN, an anti-sexual violence organization. The shows are at 8 p.m. Jan. 24 and 7:30 and 10 p.m. Jan. 25 and 26. General admission tickets range from $18 to $25. Helium also will host South Carolina comedian Shuler King at 7:30 p.m. Jan. 27, and Edge Comedy Night at 8 p.m. Jan. 30. Info: buffalo.heliumcomedy.com

Los Angeles native Johnny Lee Dam returns to Rob’s Comedy Club to headline shows at 7:30 and 9:30 p.m. Jan. 26. Dam is a veteran comedian, touring throughout the United States and Canada, and even performed several shows for active military serving in war zones across the world. Dam is also an award-winning radio host and filmmaker. As Dam’s bio states, “He is the busiest comedian you’ve never heard of.” General admission seats are $12. Info: robscomedyplayhouse.com