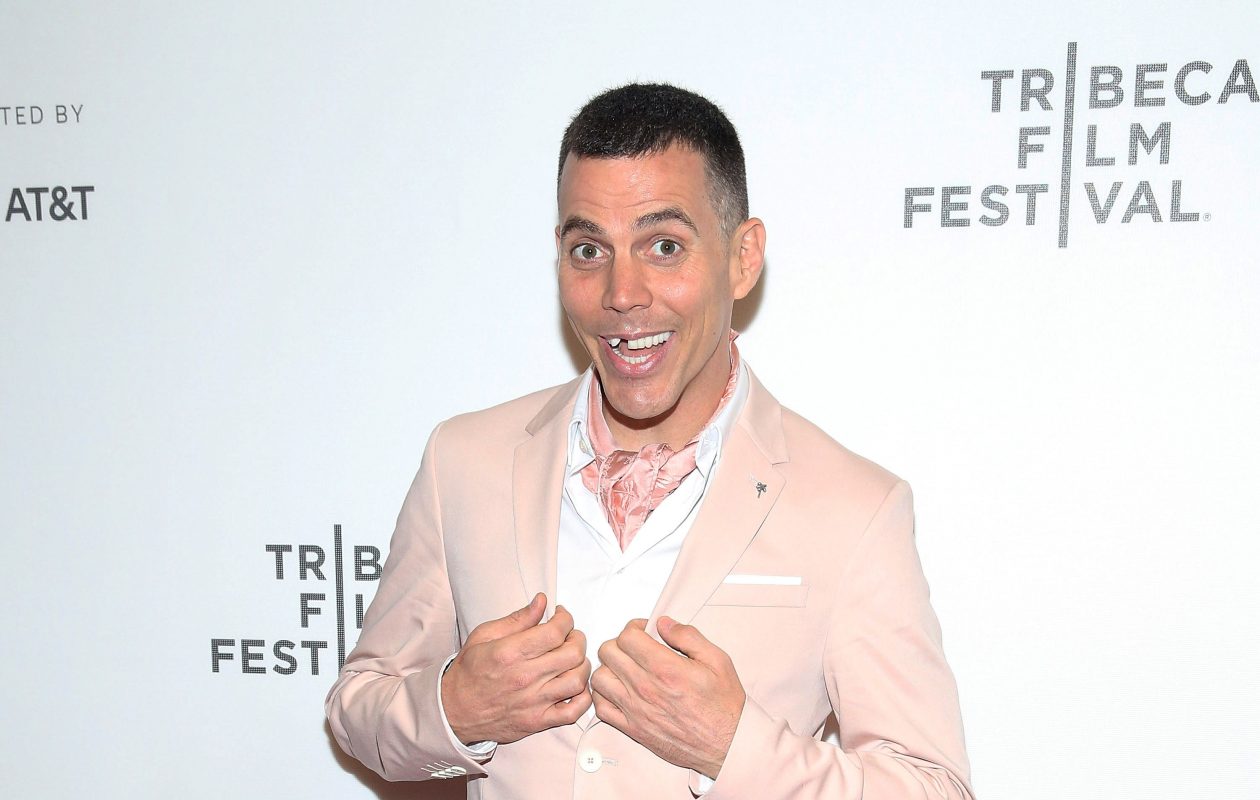 It’s the weekend before Christmas when all through Buffalo, audiences will be laughing to a mix of national headliners and native comedians home for the holidays. Here’s a look at the comedy lineup this week:

Helium Comedy Club in Buffalo will feature two headliners over three nights Dec. 20-22. HBO “All Def Comedy” performer and viral video comic Ryan Davis will perform at 8 p.m. Dec. 20. Tickets are $22. Then “Jackass” star, stunt performer and comedian Steve-O takes the stage for four performances at 7:30 and 10 p.m. Dec. 21 and 22. Steve-O’s shows are not for the easily-offended, as even Helium’s event listing has the rare disclaimer about “crude sexual humor” and “graphic depictions of human anatomy,” so that’s a thing. Tickets for Steve-O are $25 with VIP passes at $50. Info: buffalo.heliumcomedy.com

Over at Rob’s Comedy Playhouse in Williamsville, those who prefer their jokes to contain less body anatomy and more sharp writing should check out Shaun Murphy, a native of Buffalo who now writes and performs in New York City. Murphy has performed at the Boston Comedy Festival, while writing and opening for notable comics like Dave Attell, Michael Ian Black, Jen Kirkman and Tom Green. His performances are at 7:30 and 9:30 p.m. Dec. 22. Tickets are $12. Info: robscomedyplayhouse.com