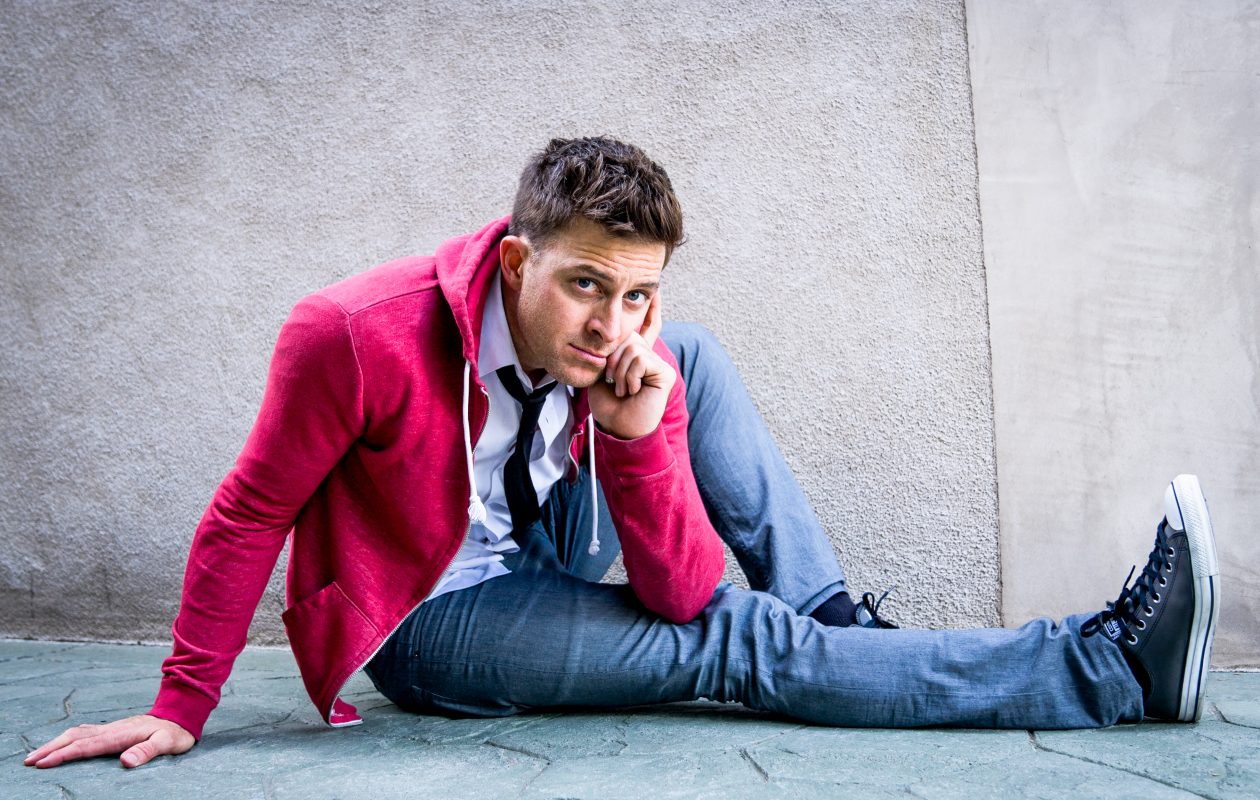 Originally Published in The Buffalo News
January 29, 2019
By Mark Ciemcioch

The beginning of February brings another packed week of comedy for local fans. Here are three shows we have our eye on this weekend:

To say Sebastian Maniscalco is popular around these parts would be an understatement. The comic has four headlining shows planned for Shea’s Performing Arts Center Feb. 1 and 2, and at this point, you will be lucky to find single seats to any of those shows.

A native of Chicago, Maniscalco made his breakthrough on Vince Vaughn’s “Wild West Comedy Show,” and soon found himself making return appearances to every notable late-night comedy show. Maniscalco has released several specials and is currently working on a new one for Netflix. He recently wrote his first book, “Stay Hungry,” which is also the name of his current tour.

“The most famous half-Persian comedian in the world” K-von comes to Buffalo for a stand-up show and book signing Feb. 1 at the Foundry Suites (1738 Elmwood Ave.). He has appeared on “Last Comic Standing,” stars on the MTV show “Disaster Date,” and even produced a TED Talk that went viral. K-von also will be signing copies of his new book “Once You Go Persian” and doing meet-and-greets after the show.

Doors open at 8 p.m. Tickets are $20 general, $14 for students with ID and $36 for VIP tickets (including signed book). For tickets, kvonbuffalo.brownpapertickets.com. For info: k-voncomedy.com.