DL&W Corridor Project Gets a Name: ‘The Riverline’ 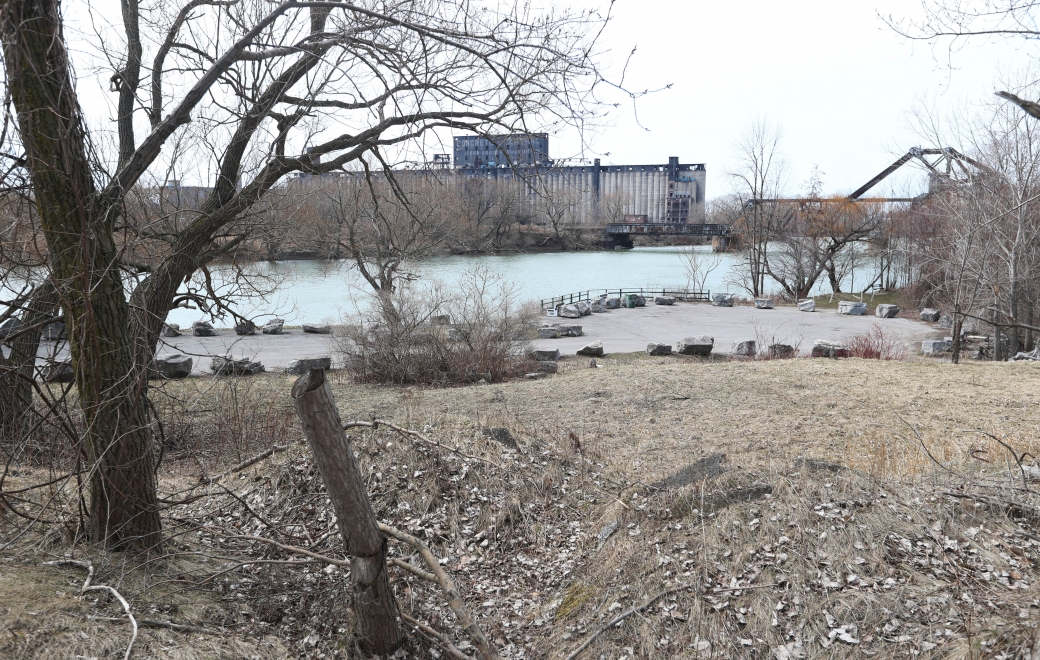 Originally Published in The Buffalo News
November 19, 2019
By Mark Sommer

The DL&W corridor project – a 1.5-mile stretch of abandoned rail line from Canalside to the Buffalo River near the Tesla plant – now has a name.

The Western New York Land Conservancy announced the nature trail and greenway will be called “The Riverline.”

Three sections of the trail also will have names: “the Del,” “the Junctures” and “the Basswoods.”

The trail will extend through the Valley, Old First Ward and Perry neighborhoods.

A short video has been released by Paget Films as part of a Riverline marketing campaign. It can be found at theriverline.com.

“Through this project, we will join other major American cities that have found creative ways to integrate their abandoned rails into the fabric of their civic life,” state Sen. Tim Kennedy, who is chairman of the Senate Transportation Committee, said in a statement.

The next phase of the project will focus on the concept and schematic design, funded in part by a $369,000 grant from the state Office of Parks, Recreation and Historic Preservation.