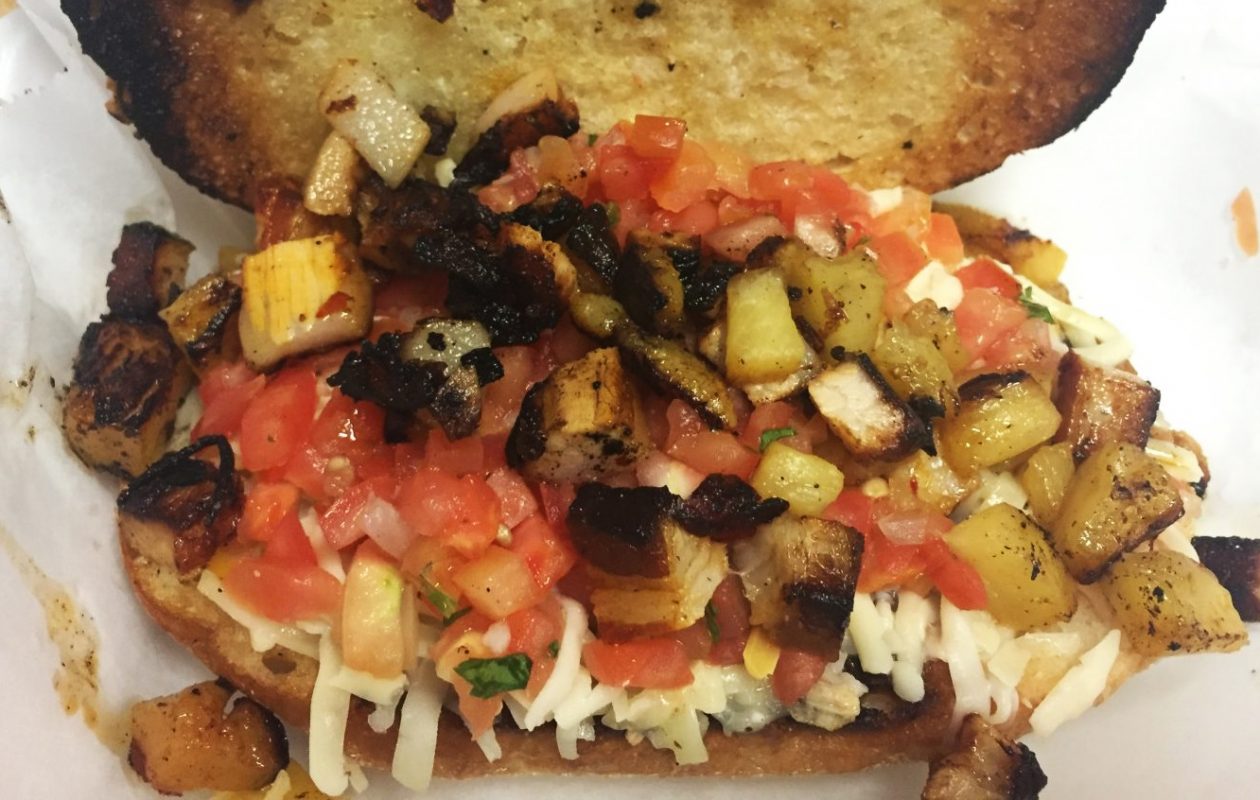 A small Southtowns takeout-focused restaurant will expand its presence into downtown Buffalo.

Initially, Left Coast’s food will be available at concerts and venue events only, with the possibility of starting its own service hours in the future. Pizza al Taglio, the current food tenant in Iron Works, will help with the transition before moving out at the end of July.

Southern California native Nathan and his Buffalo-born wife Chelsea Root steer Left Coast at 603 Oakwood Ave., East Aurora, where tacos, torta and popular Cali fries – sort of a SoCal poutine – grace the menu, which you can find in full here. The EA location will remain open.

The al pastor torta and crunchy rolled tacos were among the standout choices when The News visited for a Starters last November. We’ve inquired about further information regarding Left Coast’s planned menu for Iron Works.