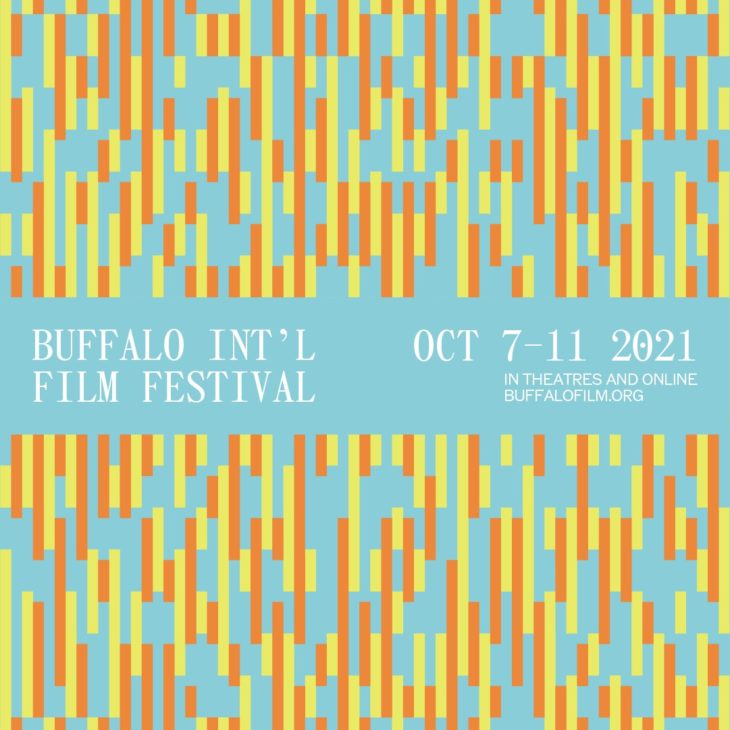 WNY film lovers are over the moon about the 15th Annual Buffalo International Film Festival. For years, film aficionados and fans calmored for a first rate film festival in Buffalo, and now they have it. For 15 years, organizers of the Buffalo International Film Festival have been building up momentum, as this city has rallied behind the film industry. A combination of steady acclaimed film productions and notoriety as a pro-film city has enabled Buffalo to emerge onto the international stage as a force to be reckoned with. The icing on the cake is a film festival that is now screening over 120 films from 24 countries, including some notable works hailing from Buffalo. Incredibly, this has all been orchestrated despite the pandemic. The 2021 festival will be held in person, and virtually online, allowing everyone to participate in some fashion.