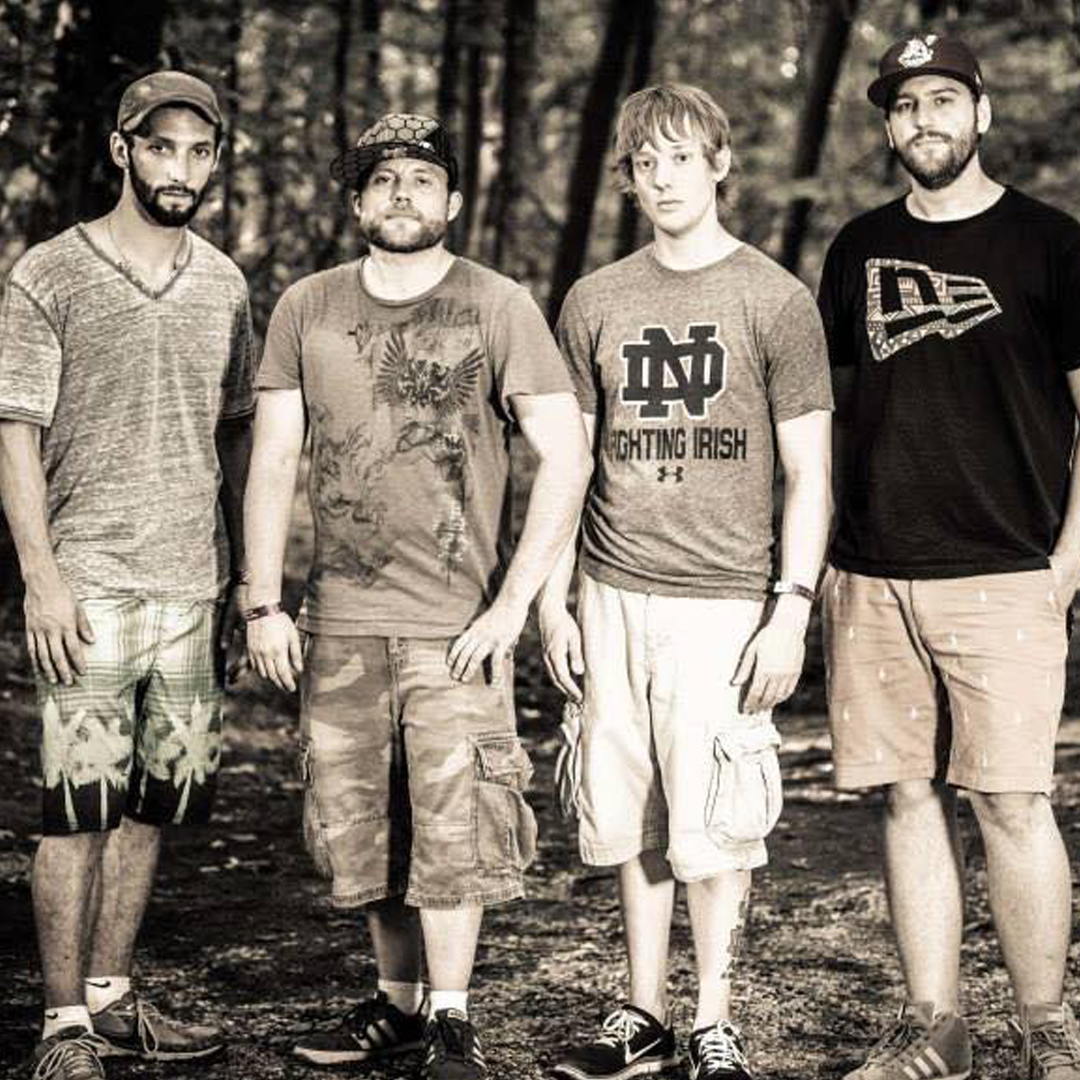 Broccoli Samurai: Since forming in the Rustbelt of Cleveland, OH in 2010, Broccoli Samurai has been taking the club and festival scene by storm. The band’s synth-laden, drum and bass influenced, progressive electronica has been thrilling audiences throughout the Midwest, Mid-Atlantic, and Northeast markets, winning them a massive and fiercely loyal fanbase. Eager fans pack dance floors and late-night festival sets with smiles across their faces, waiting to get lost in the band’s ambient soundscapes, anticipating every bass drop that will force them to move with reckless abandon. Broccoli Samurai’s line-up includes founding member Ryan “Bruce” Hodson on keys and synth, Cameron Bickley on drums and percussion, accomplished bassist Zach Wolfe anchors the rhythm section, while guitarist Michael Vincent weaves in and out, exploring new sonic territory.The band has played countless festivals such as Peach Music Festival, Electric Forest, Catskill Chill Music Festival, Aura Music and Art Festival, The Werk Out, BIG What?!, Domefest, Paradise Music and Art Festival, Rootwire, The Mad Tea Party Jam, The Ville, SummerDance, Disc Jam, Night Lights Fall Music Festival, The Gathering At Chaffee’s, Utica Music and Art Festival, and Hyperion Fest. Broccoli Samurai has directly supported and toured with many known bands including Dopapod, Papadosio, Lotus, Conspirator, The Werks, Ozric Tentacles, BoomBOX, Big Gigantic, Rusted Root, O.A.R., Pigeons Playing Ping Pong, Aqueous, and BIG Something. Broccoli Samurai’s extensive tour schedule has them playing high profile venues and major cities regularly, and the band will be increasing the number of performances and expanding their reach into the West Coast and Southern markets. This band is making big moves and the time to take notice is now.
Space Junk:

With their unique sound mixing traditional rock structure, and complex developmental jamming, Space Junk evolves house, rock and jazz influenced improvising as the force to separate them from your typical solo based Jam band. Each show is a unique musical journey – ensuring that no two shows are the same. Their loyal fan base ties this live intelligent dance party together, sure to keep your feet moving, your blood pumping, and your brain in a frenzy.

Unofficially formed in 2009 while attending college in Fredonia, Space Junk got its name and a new home in Buffalo, NY in 2011. Joining forces with Buffalo’s Frosty Tone DJ crew, Space Junk proved that a live band could hold their own with the late night DJs and MCs. Here they established their long form improvisational development, reminiscent of their DJ influences and counterparts in Trance, DnB, Dubstep and House. Maintaining a presence amongst the DJs and Jam bands in the Allentown bar district, they continued to push the limits of their tension filled peaks. They have shared the stage with acts such as Dopapod, Particle, Dr. Fameus, Consider the Source, Kung Fu, Digital Tape Machine, Jimkata, The Heavy Pets and many more. They where awarded Best Rhythm Section at the WNY Music Awards ceremony in 2013. And in 2016 Space Junk was voted the #1 electronic band by Western New York News.

Close your eyes during one of their jams and you will see these analog musicians transform into one digital beast. Fueled by heavy delays, face-melting guitar solos, mind bending electro-funk jams, and an ambidextrous drummer/DJ/keyboardist [Yes, their drummer does all three simultaneously], Space Junk is bound to leave you stuck in orbit after seeing them live.