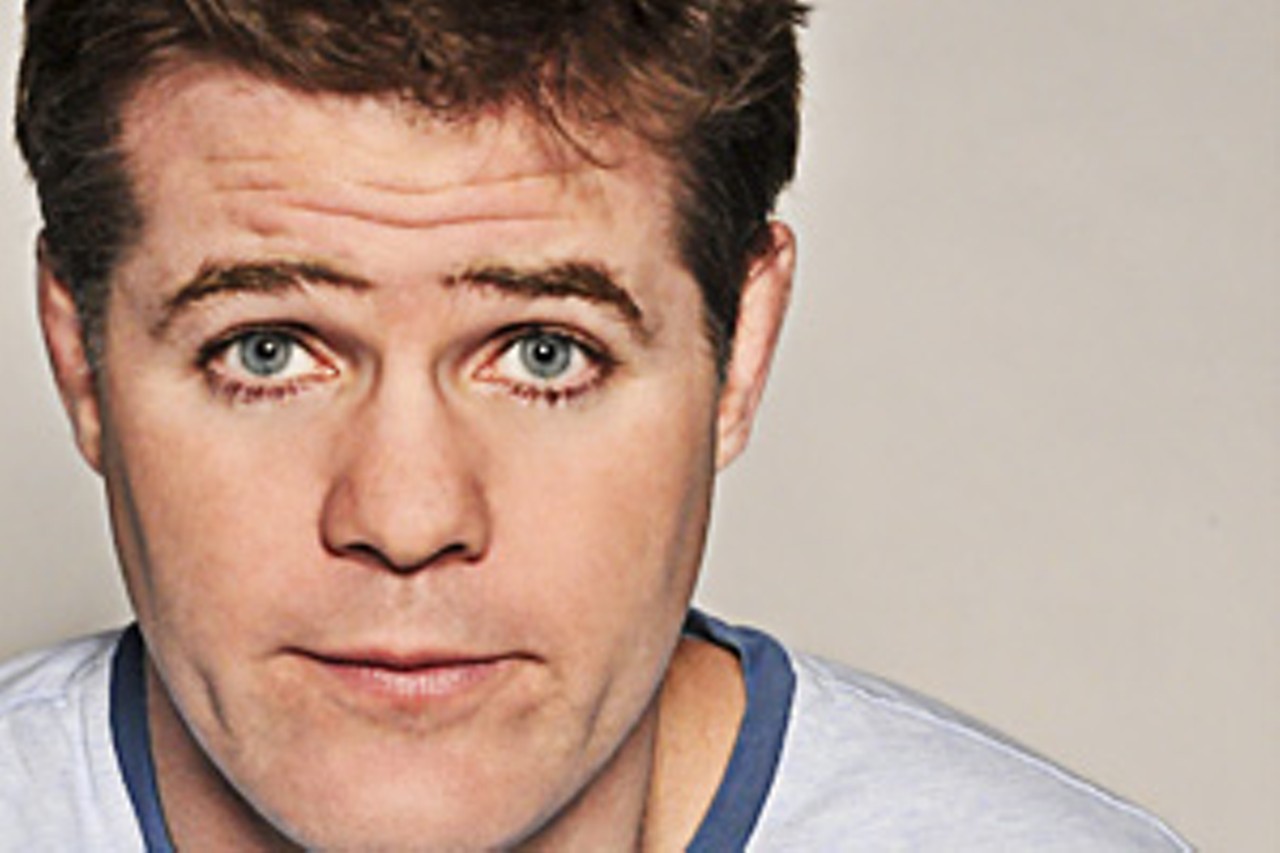 Greg Warren, most recently seen on Late Night with Seth Meyers, The Late Late Show and Comedy Central Presents, has built a strong fan base with an act inspired by his Midwestern upbringing. His CDs, Running Out of Time (Sept 2013) and One Star Wonder (June 2009) hit #3 and #6 respectively in iTunes Top Comedy Albums. An honest mix of self-deprecation, frustration and an arsenal of lifelike characters highlight Greg’s colorful perspective.