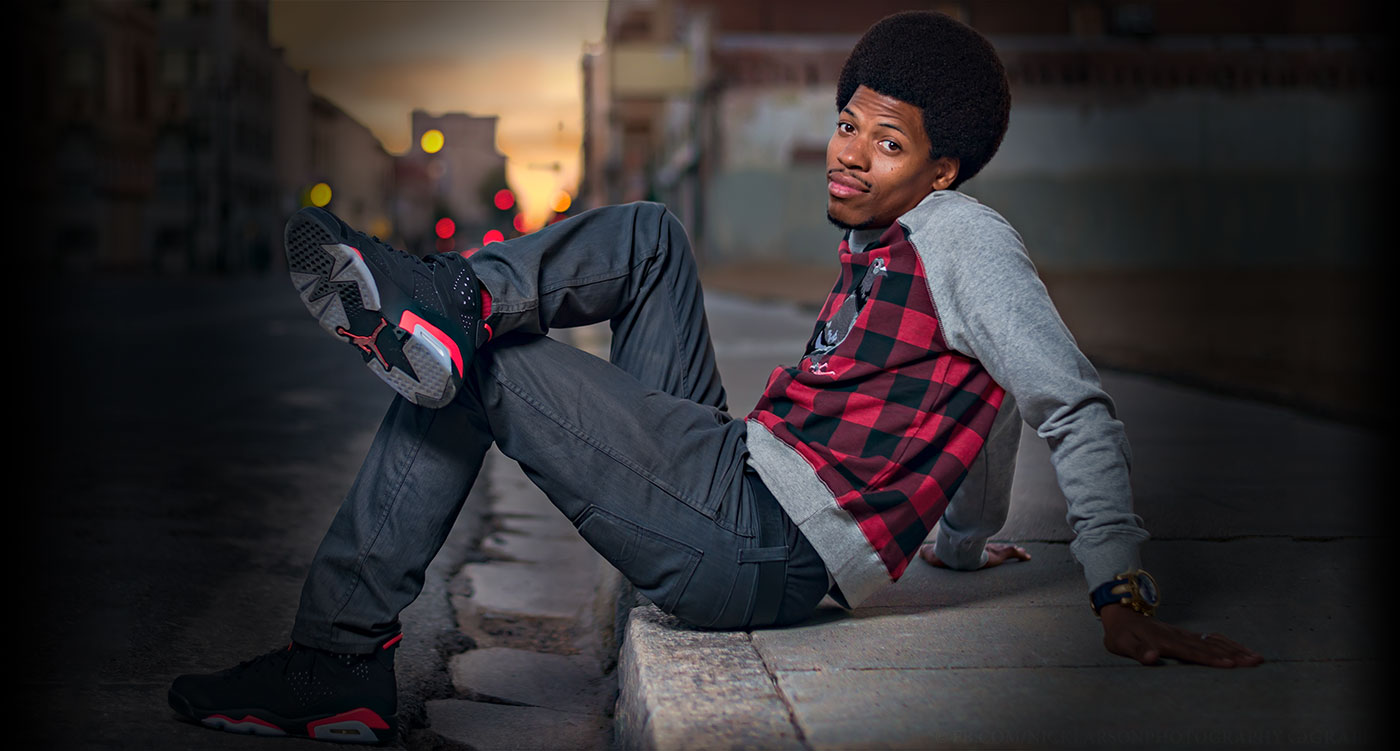 You can currently see Mike E. Winfield in “Brad Paisley’s Comedy Rodeo,” a Netflix Original stand-up special. After making his network debut on “The Late Show,” Winfield has since appeared on NBC’s “The Office,” Showtime’s “Comics Without Borders,” “The Arsenio Hall Show,” and Comedy Central’s “Live At Gotham.” Mike’s graced the big screen in his feature “Pimp,” in which he starred opposite Keke Palmer and DMX, as well as “Ball Busters” and “Satanic Panic.” Winfield took first place at the 2019 NBC Diversity Showcase – a national competition with over 1100 contestants. He also won the competition at the Great American Comedy Festival in Johnny Carson’s hometown of Norfolk, NE. You can see Mike E. Winfield’s comedy at venues across America, and make sure to watch his Amazon Original hour-long special “Stepman,” available on Amazon Prime Friday, August 23.