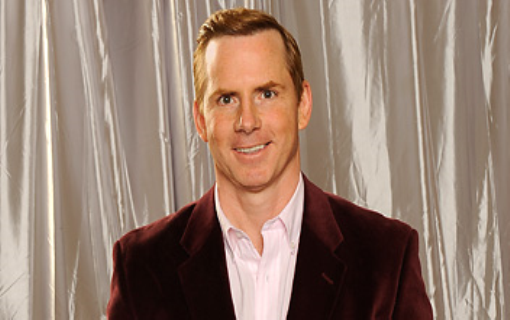 Tom Cotter‘s high energy, rapid-fire style of comedy leaves audiences clutching their sides and rolling in the aisles. Tom became the first comedian ever to reach the finals of NBC’s “America’s Got Talent.” Tom has his own “Comedy Central Presents” special and has become a familiar face on television shows like “The Tonight Show,” “The Late Late Show,” “Last Comic Standing,” and “The Today Show.”