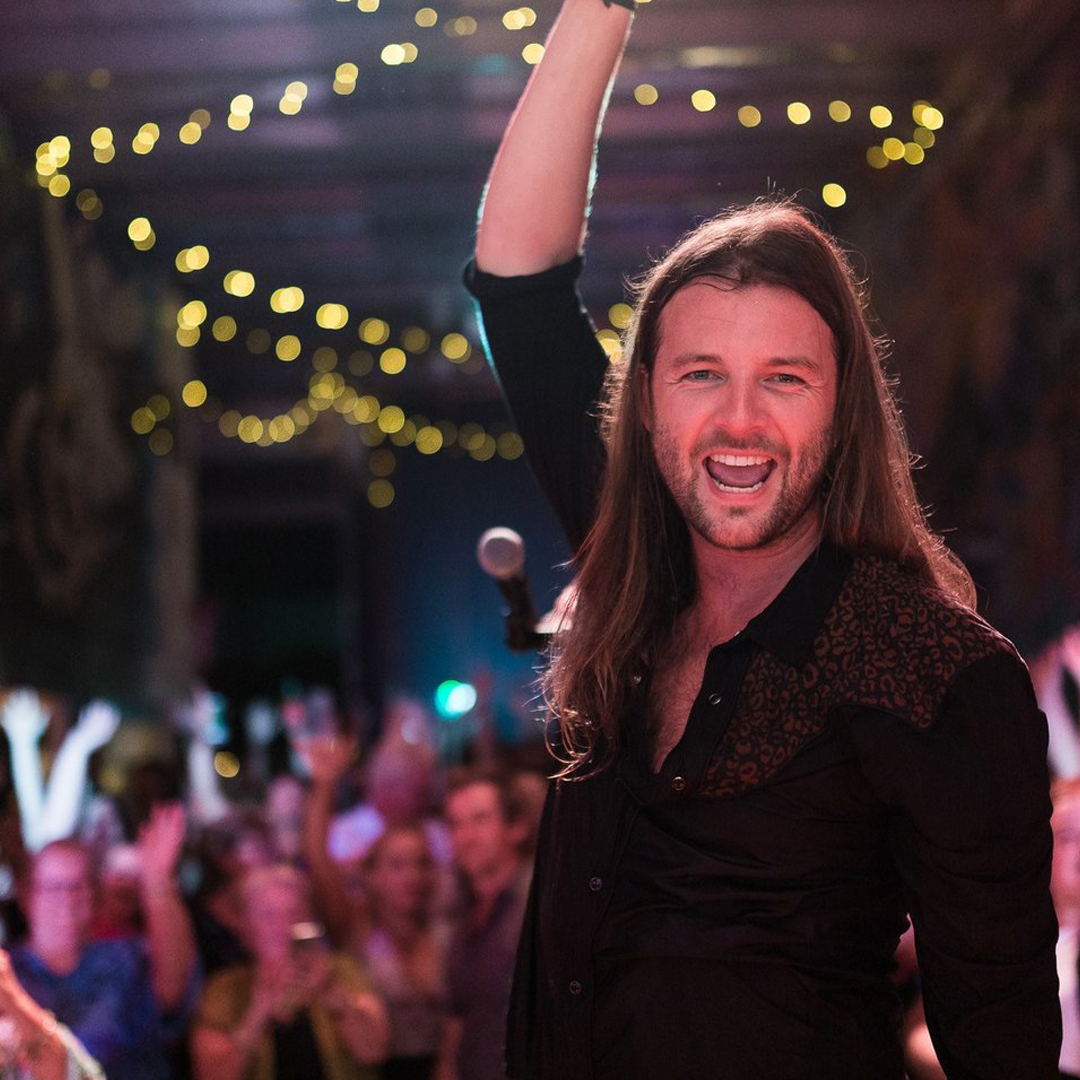 Keith Harkin: Keith is an Irish singer songwriter from Derry City, Ireland now residing in Los Angeles CA. Over the last 15 years, his musical talents have brought him across the world many times over. Including shows for President Obama at The White House, Sir Richard Branson on Necker Island, Secretary of State at the Pentagon, Mohamed Ali at Celebrity Fight Night and performing National Anthems at The Garden for The Boston Celtics to name but a few.During his time touring the States, he gained recognition from Grammy Award-winning Producer, David Foster, who then went on to sign Keith as the first artists to the new Verve Records. Keith released his first solo debut album with Foster and Verve Records, where they watched it soar to the number 1 spot on the Billboard charts in Canada & the US. Keith was also the lead singer of the massive Irish sensation “Celtic Thunder” which had huge success with over fifteen #1 records world wide and over a millions in CD sales with numerous PBS specials.

Over the past 12 years since his first release, Keith has been writing all of his own material for his solo records. All four of Keith’s solo records have been ranked in the top 10 Charts in both Canada & the US. He is currently working on album #5 in Los Angeles, CA.