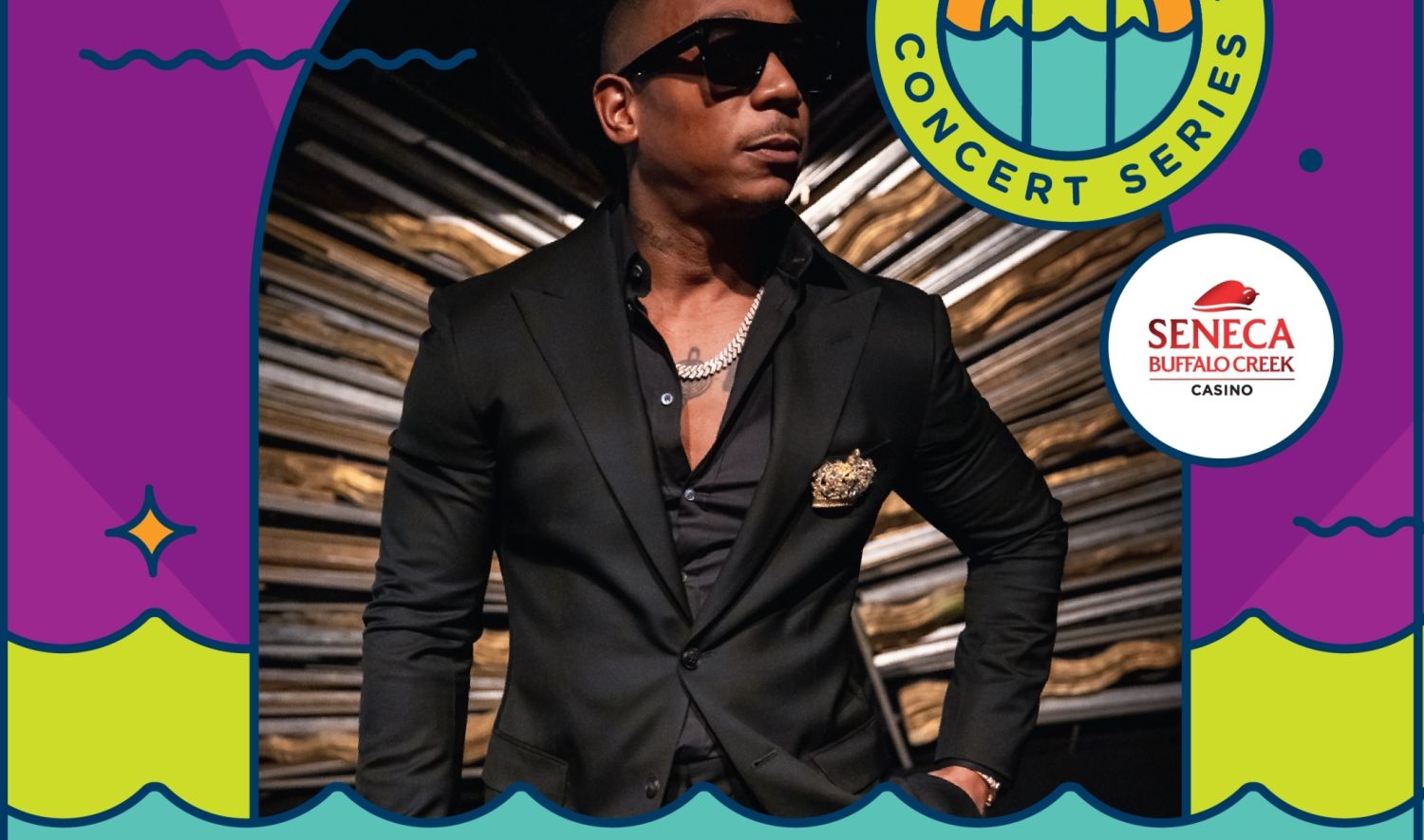 Born Jeffrey Atkins in Queens, New York, Ja Rule released his debut album Venni Vetti Vecci, in 1999 putting himself on the map with hit single “Holla Holla.” Atkins followed up his debut album with Rule 3:36 and Pain Is Love in 2000 and 2001 respectively, making Ja Rule a household name in hip-hop and rap. His second and third albums were certified Triple Platinum and featured hits “Between Me Any You,” “Always on Time,” and “Mesmerize.” Remixing Jennifer Lopez’s hit “I’m Real,” Ja Rule produced “I’m Real (Murder Remix),” which topped the Billboard Hot 100 chart for five weeks in the fall of 2001.

Parking lots will open at 4pm

Ja Rule will take the stage at 5pm