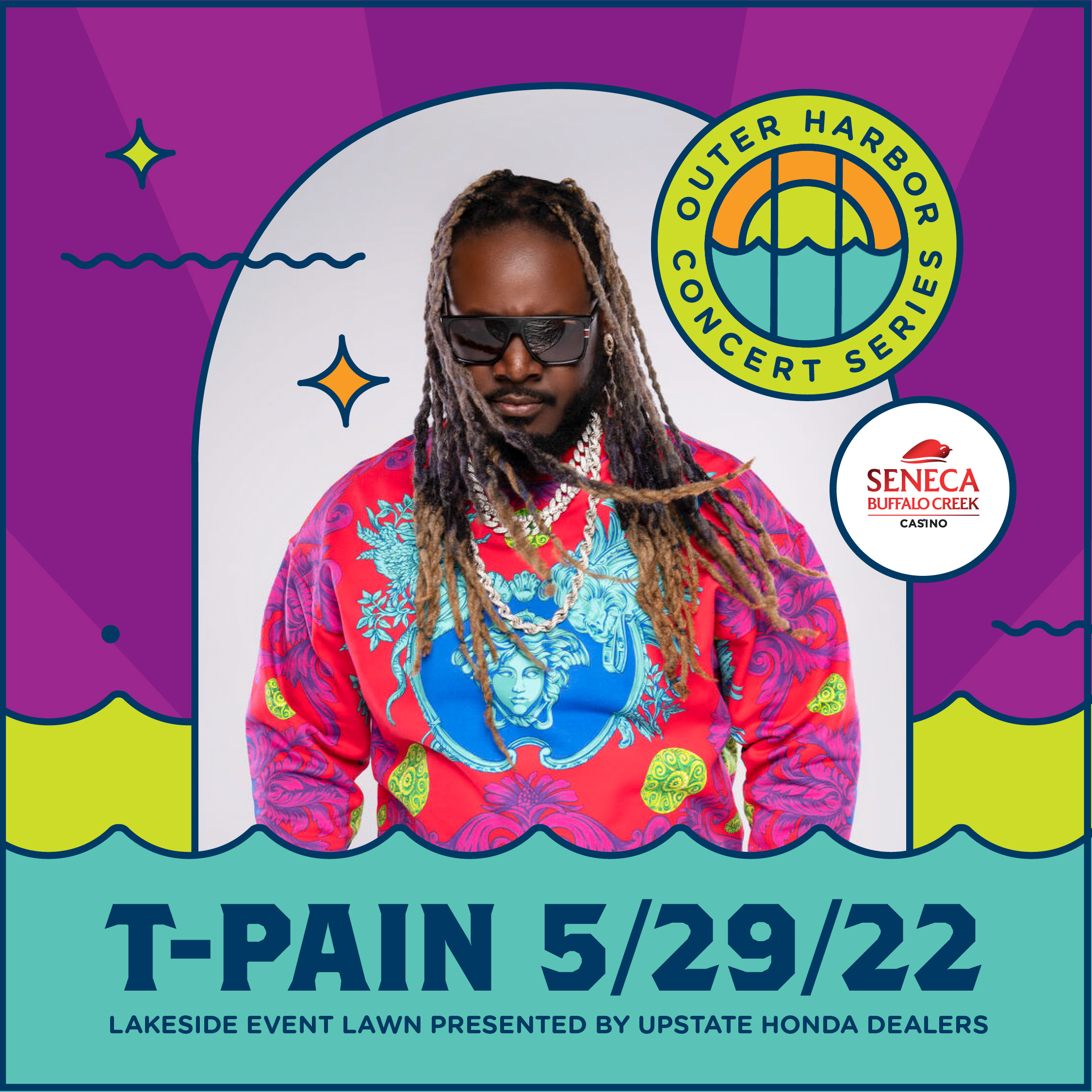 Rising to fame in 2005 with is debut album Rappa Ternt Sanga which produced the hit single “I’m N Luv,” T-Pain followed up in 2007 with his second studio album “Epiphany.” Featuring smash hits “Bartender” and “Buy U a Drank,” Epiphany rose to #1 on the US Billboard Top 200 chart. Born Faheem Rasheed Najm, T-Pain has collaborated with some of the biggest names in rap and hip-hop, winning a Grammy Award in 2008 for Best Rap Song for “Good Life” with Kanye West.