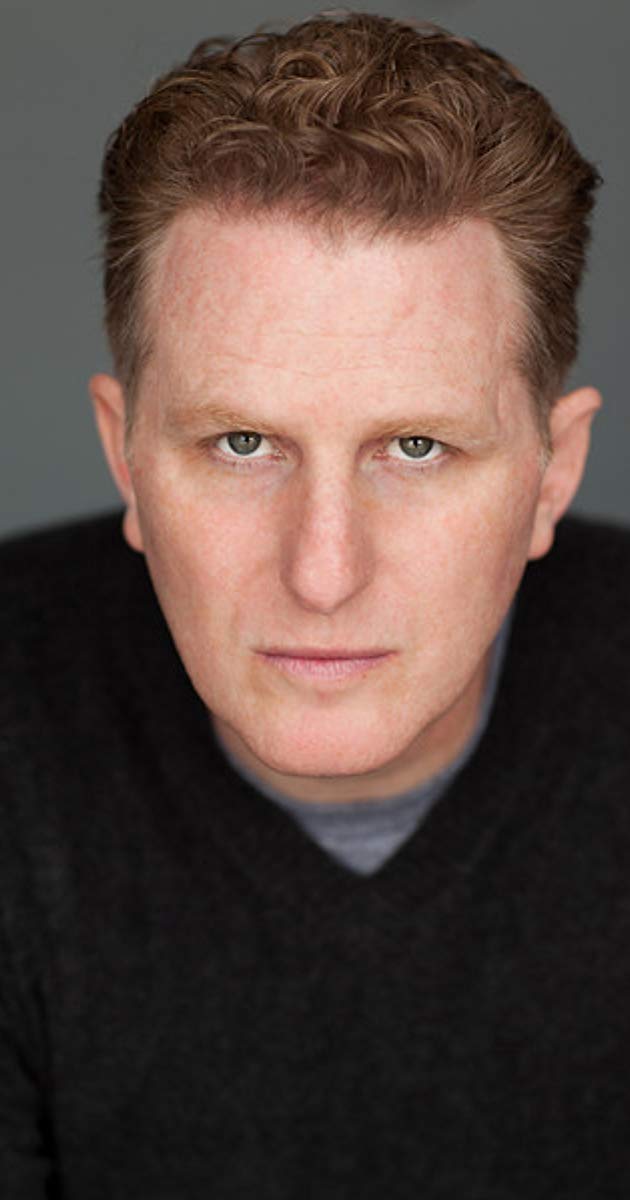 He’s also the host of the world wide phenomenon “I Am Rapaport Stereo Podcast.”

VIP Meet and Greet available to add-on during checkout

This show is 18+. Please note, there is a 2 item minimum per person in the showroom. Tickets will be available for pick up at the box office prior to the show (they are generally available 1.5-2 hrs prior to showtime.)