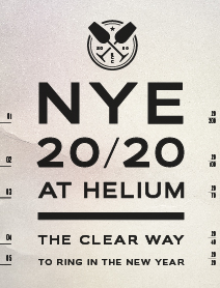 Ring in the New Year with an evening filled with laughter courtesy of Jon Dore! Skip the chaos of the bars and enjoy a special night with food and drinks from the comfort of our lounges and showroom. There’s no better place to welcome 2020 than right here at Helium!

Jon Dore is a talented Canadian writer and actor that has infused his comedic abilities into numerous hit television shows and films. In addition to his new one-hour stand-up special, “Big Questions, Huge Answers With Jon Dore,” he was the series lead in the CBS pilot “The Half Of It,” played a memorable guest-star role on CBS’ Emmy Award-winning hit series “How I Met Your Mother,” and played a lead role on ABC’s “How To Live With Your Parents.” Dore has had multiple guest appearances on “Conan,” “Baroness Von Sketch Show,” “@midnight,” “Inside Amy Schumer,” and “Hart of Dixie.” 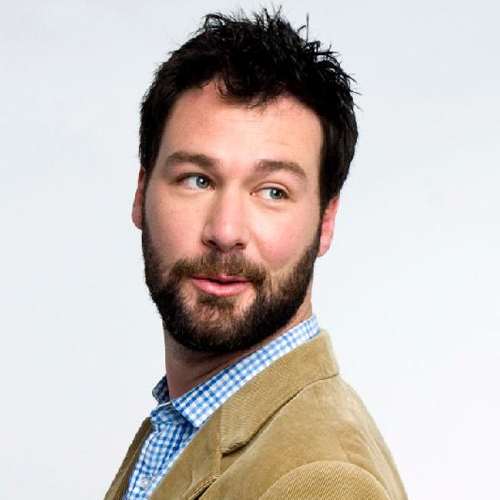 Dinner Option includes 1 from each course