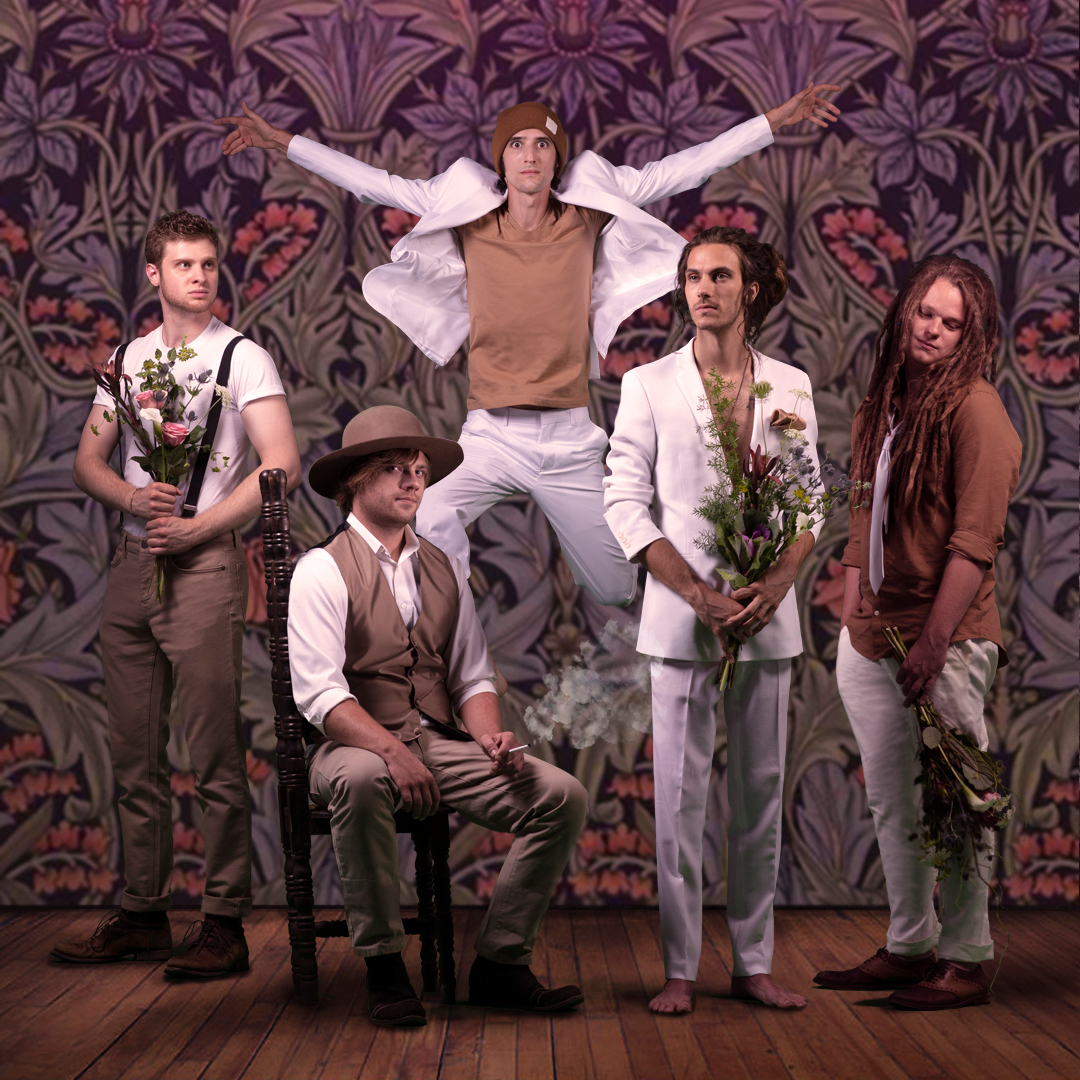 The Way Down Wanderers: Rapidly becoming the high energy, youthful Americana / Bluegrass / Roots band of choice for many top festival and venue buyers, The Way Down Wanderers have wracked up an impressive number of accolades. The Illinois-5-piece was named Chicago’s Best Emerging Artist in 2014, a finalist in the International Song Writing Competition in both 2015 & 2016 and was included on Songpickr’s Best Songs Spotify Playlist that same year — all before any of its members were old enough to rent a car. It’s no surprise it was selected to showcase at AmericanaFest (2018), International Folk Alliance Conference, (2019), IBMA (2016), and BBC Scotland Session (2017).In spite of their young touring career, The Way Down Wanderers are no strangers to the festival circuit, having already played Merlefest, Summer Camp, Red Wing Roots Music Festival and Saskatchewan Jazz Fest as well as many others all across the United States, Canada and the UK. The band has also graced the stage of coveted venues such as Bluegrass Underground (TN), The Fox Theater (CO), Park West (IL), The Vogue (IN) The Station Inn (TN) The Ark (MI), and countless others.

With youthful exuberance and a lively stage show that highlights their impressive song craft and high energy blend of percussion, mandolin, guitar, bass, banjo and fiddle, fans are not just singing along to one tune….they are singing along to all of them!

PA Line: PA Line: Inspired by grassroots, infused with soul, born from the indie scene. The sound of PA Line proves that in the current musical world of repetition and catchy leads, music can still hit you in the heart. By combining dedication and raw talent, Trever Stribing (Lead vocal/Guitar/Percussion), Lucas Honig (Vocal/Bass), Casey Bloom(Mandolin/Vocal) & Ryan Howze (Vocal/Special Percussion/Instrumentation), have made a unique brand of alternative-folk music.Hailing from Buffalo, NY, PA Line brings a unique, harmony-packed, funky, Folk-Rock, world sound, that has been described as Mumford & Sons meets Rusted Root. Touring extensively through the U.S., Canada, & the U.K., PA Line is gathering quite the name for themselves.

Playing large events such as The NYC Marathon, Watkins Glen International Raceway & opening up for acts such as Rusted Root, Iron & Wine, Floodwood, & Rumpke Mountain Boys, they are hitting the road in 2018 to support their full-length release, Peace Always. You never know what will happen at a PA Line show. Get your dancing shoes on, it surely will be a night not to forget.