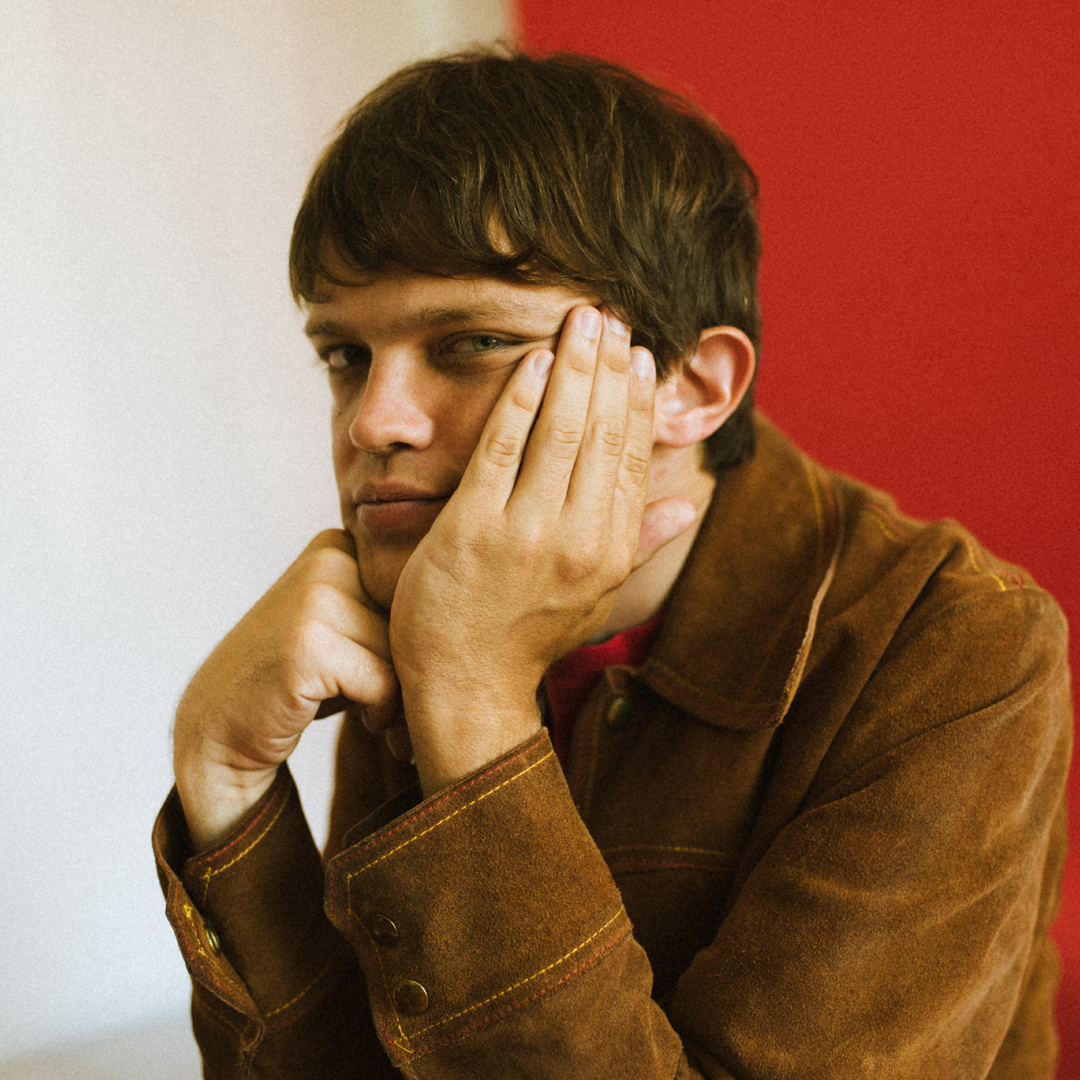 On January 25, William Tyler returns with Goes West, his follow-up to 2016’s Modern Country. Listen to first single “Fail Safe” now, and pre-order Goes West on CD, LP, and limited-edition translucent green Peak Vinyl, the latter of which includes a 24” × 36” full-color foldout poster of the Robert Beatty cover art. All pre-orders will receive Dispatches from Echo Magic, an 8-song bonus CD available only in the Merge store or with the purchase of Goes West at your local independent record store, while supplies last. Recorded with Scott Hirsch at Echo Magic West in Ojai, CA, the CD features early versions of five songs from Goes West plus three other tracks from the session that are only available here.

An excerpt from the M.C. Taylor-penned bio:

William and I bonded early in our relationship over Barry Hannah, a hellraising writer from Mississippi who practically reinvented the way that words could be assembled on a page. Like Hannah, William Tyler knows the South—as a crucible of American histories and cultures, an entity capable of expansive beauty and incomprehensible violence, often in the same beat—as his native place, the place that holds him and that he runs from. In the music of William Tyler, the South is not apart from America; the South is America condensed. And like Hannah—and this part is important—William moved to California, where Goes West was written. We don’t know how long William will stay—Hannah lasted just a couple of years, writing in the employ of director Robert Altman—but the change of scenery seems to suit him.

Goes West marks a sort of narrowing of focus for William’s music; it sounds as though he found a way to point himself directly towards the rich and bittersweet emotional center of his music without being distracted by side trips. Perhaps this is down to the fact that William only plays acoustic guitar on the album, a clear and conscious decision considering that he is one of Nashville’s great electric guitarists. The band that performs Goes West alongside William—including guitarists Meg Duffy and Bill Frisell, bassist and producer Brad Cook, keyboardist James Wallace, drummer Griffin Goldsmith, and engineer Tucker Martine—is the best and most sympathetic group of players that William could have assembled to play these songs.