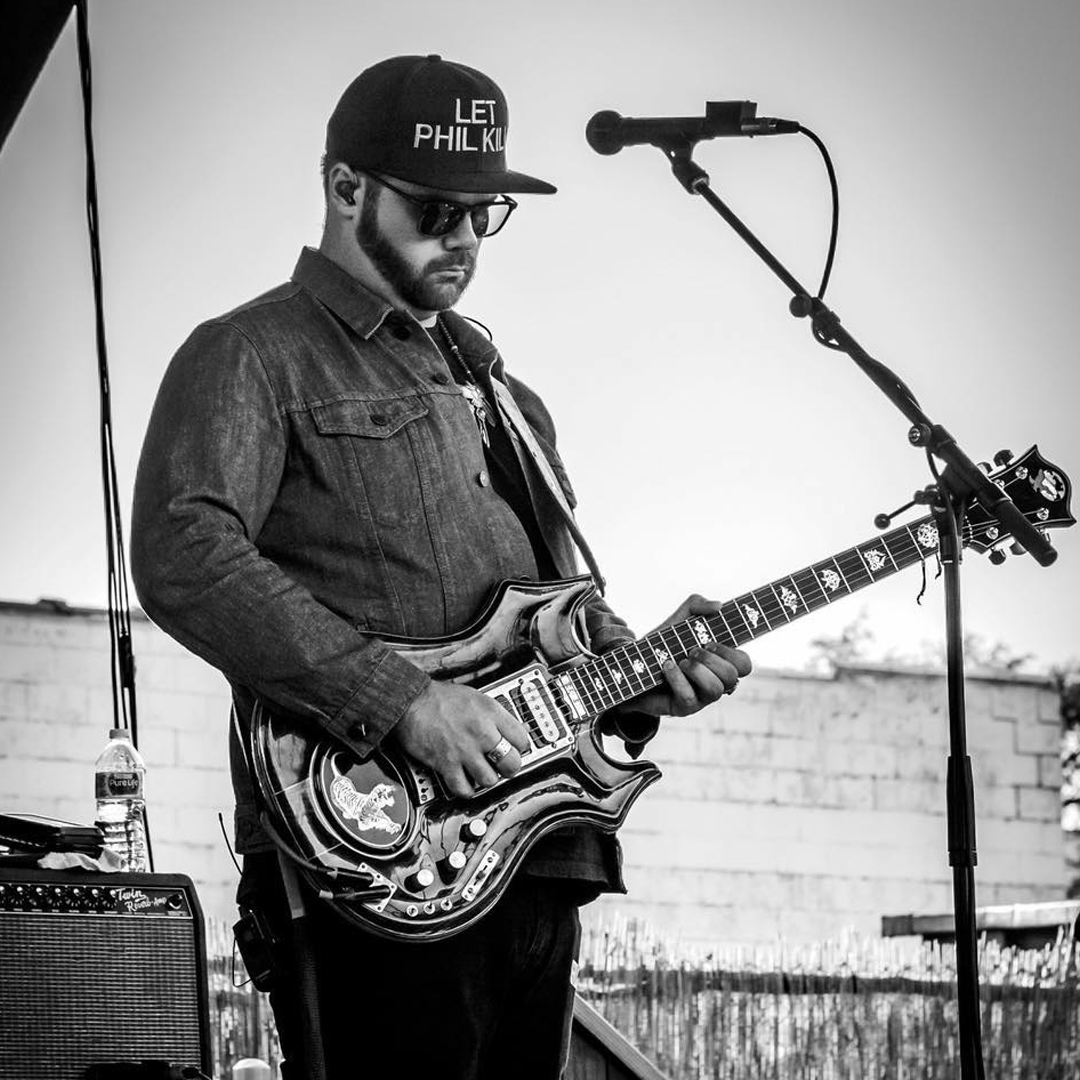 Zach Nugent’s Disco Dead:
Zach Nugent’s playing is soulful, rootsy and organic, the kind of sound that grows out of the music naturally and effortlessly. He gigs almost nightly, singing and improvising in different projects around town and around the country. A lifelong Grateful Dead fan, Zach has a musical resume with that one vital, matchless feature: As far back as he can remember, music has been an integral part of his life.
As former guitarist for Jerry Garcia Band, Zach Nugent’s sound is soulful and organic. His musical roots grow out of the melodies naturally and effortlessly.Disco Dead

It usually only takes one show to understand why Zach Nugent is one of the most sought after guitarists in the live music scene. On his days off from touring as de-facto Garcia expert with Melvin Seals & JGB, he continues to build his dedicated following, putting together and leading multifaceted groups for special runs and festival appearances. Never one to shy away from new and challenging ideas, Nugent is now touring his latest incarnation, Disco Dead, for a national fall tour. Fans can expect a night full of disco infused classic Grateful Dead, and a fresh surprise every show.