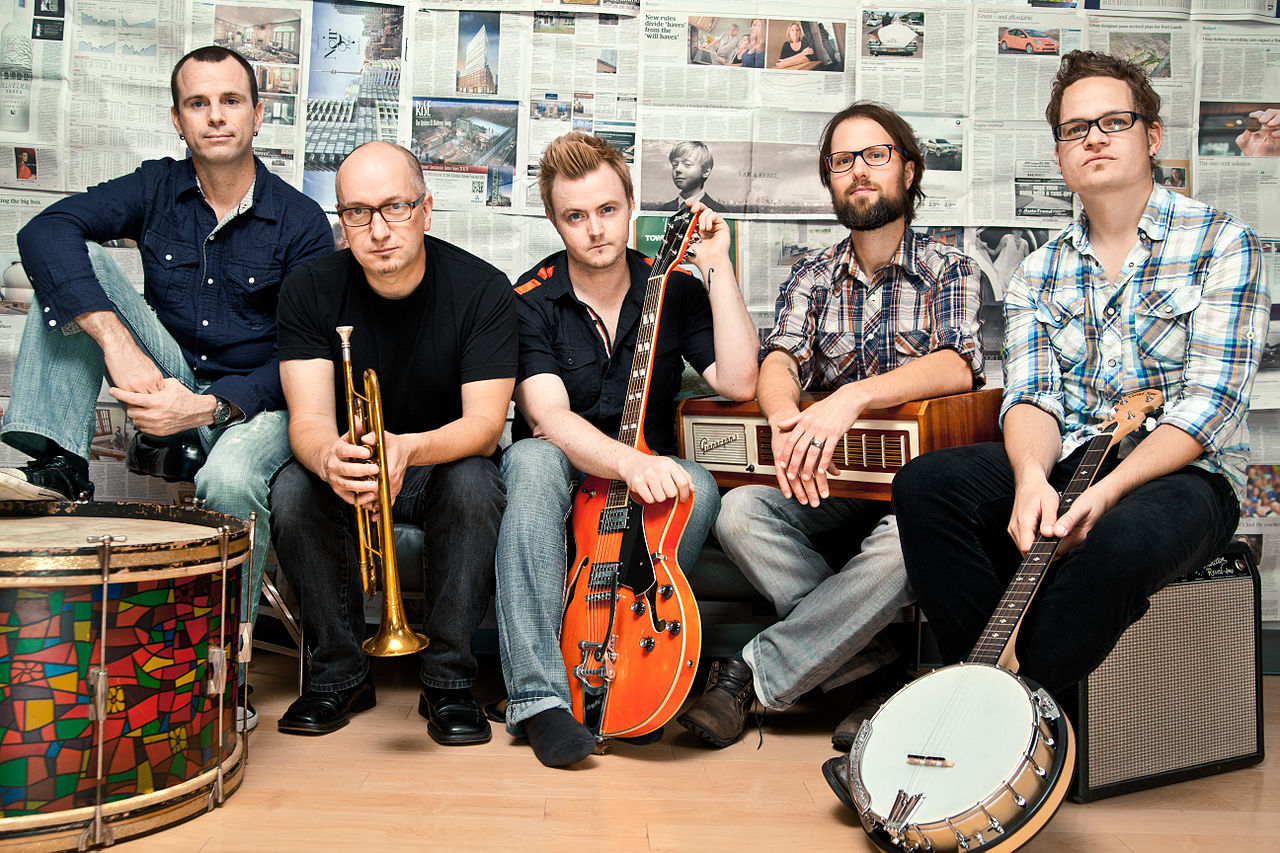 Originally published by The Buffalo News
February 15, 2018
By Ben Tsujimoto

Commentary: With the Shamrock Run and St. Patrick’s Day one flip of the calendar away, Buffalo Iron Works whets the palate with two solid Celtic bands booked for Saturday. It’s tough to top a band name like Enter the Haggis, primarily because it sounds intimidating until you realize that it’s a dish of sheep innards dear to Scotland.

McCarthyizm kicked off January with a gig at Sportsmen’s Tavern, but expect a more impressive turnout for this two-pronged show. Come early for the Irish dancers from the local Rince Na Tiarna company, too

Commentary: The 2018 Labatt Pond Hockey Tournament began in earnest last Sunday, with the novice and amateur divisions rolling through a jam-packed day of action.

Organizers have saved the best for this weekend, however, as over-21, over-30, over-40 and over-50 divisions – plus the Elite Division – will play a more spaced-out string of games. For me, the annual competition for best (family-friendly) team name comes down to two: 7 Angry Men and Moves Like Jagr.