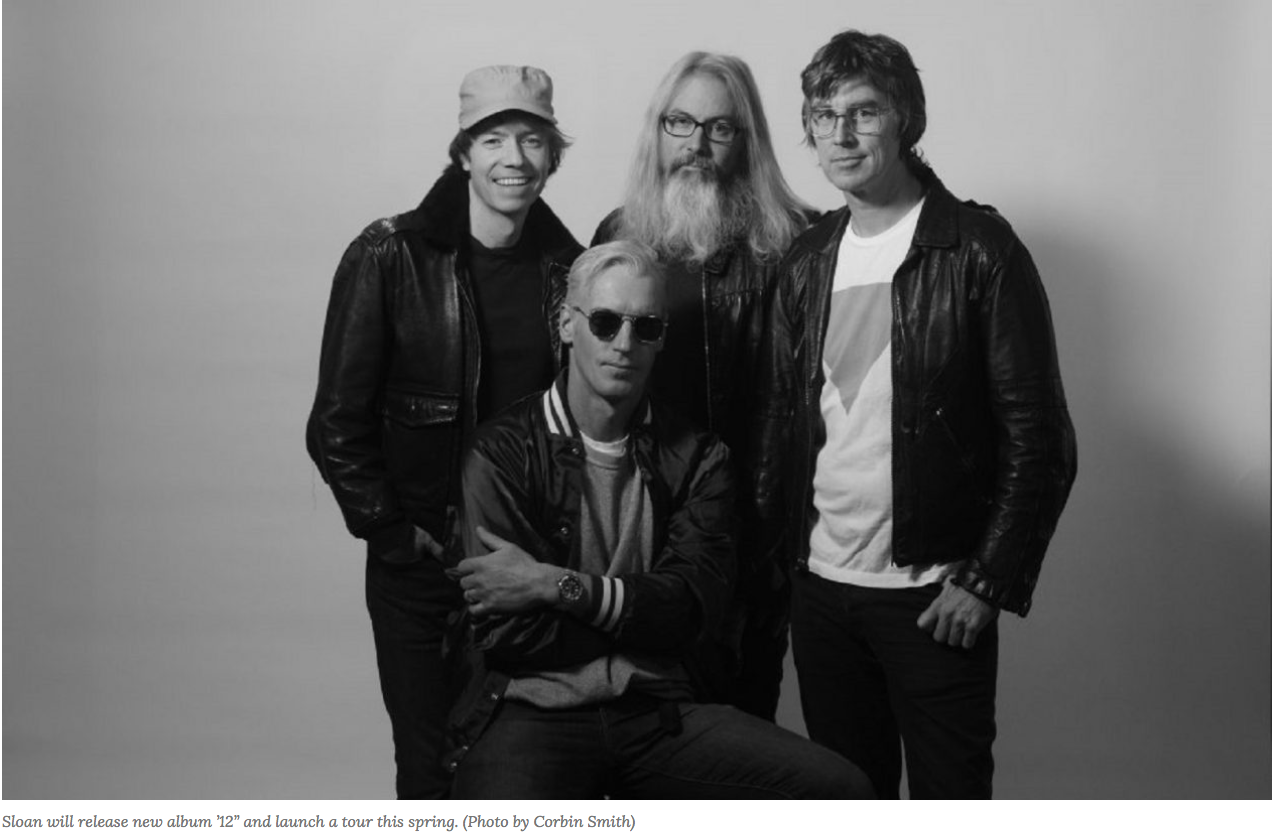 Originally Published in The Buffalo News
August 1, 2019
By Michael Farrell

Buffalo has had (and still has) its share of signature festivals, whether Kerfuffle, Edgefest and the forthcoming Borderland in late September.

But when determining which affair best exemplifies Buffalo and its diversified music sensibilities, one could make the case that none have cradled the city’s evolving ethos as well as Cobblestone Live.

Set for its third session on Aug. 2 and 3 and nestled inside downtown’s historic Cobblestone District, this season’s affair spreads across five locations — Columbia, Illinois and Mississippi streets, as well as at Buffalo Iron Works and Lockhouse Distillery. Music starts at 4:30 p.m. Aug. 2 and 2 p.m. Aug. 3, and the action doesn’t unplug until 4 a.m. each day.

This disregard for sensible snooze time is just one hallmark that makes the affair so emblematic of Buffalo’s tireless scene. The other is its pairing of the city’s industrial backdrop with an impressively diverse lineup of local and nationally touring acts, with genre delicacies for every demo.

Attendees set to trip across the aging cobblestone can skip from a grunge-loving, all-star side project (Soul Patch) to Queen City-bred jam magicians (Aqueous), then have their faces melted by the power-chord chaos of an all-female guitar gang (Thunderpussy).

This itinerary is just a slice of the schedule. Here are five more acts you should make time to find.

Celebrated for its explosive rock-country sound and cherished collaborations with the late Gord Downie, Neko Case and Kurt Vile (on 2017’s “Northern Passages”), the Dallas and Travis Good-led act have played across all corners of Buffalo throughout its more than 20 years of performing. Fans who have basked in its past sets inside the 9th Ward or Buffalo Iron Works know what kind of rockabilly guitar duels they’re in for. Those who don’t should get ready — and excited.

Song to expect: “Through Strange Eyes”

The Halifax-born power-pop legends debuted in the early 1990s, and provided Canada’s answer to Nirvana’s “Nevermind” with the delightfully gritty “Smeared.” Eleven studio albums later — filled with an exhausting amount of catchy riffs, singalong lyrics and coming-of-age tracks that have touched generations on both sides of the border — the band still has its fastball, as evidenced with last year’s aptly named “12.”

Song to expect: “Spin Our Wheels”

Born with the alliterative name of Sean Scolnick, the Langhorne, Pennsylvania native Slim has delighted with his brand of galloping, rail-riding rock over the past decade, breaking through via summer festivals and television commercials. (See 2015’s “Changes.”) Backed by his current Lost at Last Band, he’ll prove an ideal complement to those ready for a rootsy release amid a rollicking revue.

Comprised of EDM purveyors Troy Hinson and Jared Piccone, the New York City duo initially turned heads with the glittering throb of 2015’s “Lady (Hear Me Tonight),” and is the only Cobblestone act that will namedrop both President Barack Obama and NBA Hall of Famer Scottie Pippen on the same track (“Slippin’ ”). The latter tidbit alone provides ample reason to party into Saturday morning.

Song to expect: “Touch It”

Along with its annual offering of nationally renown touring acts, the festival continues to celebrate the brilliance of Buffalo’s local music scene. This year is full of genre-spanning options, including the impressively amalgamated experience of Funktional Flow. Established in 2010 on a foundation of rock, funk and reggae, the quintet is no stranger to Queen City audiences, and should inject its usual live brilliance into this year’s bash.