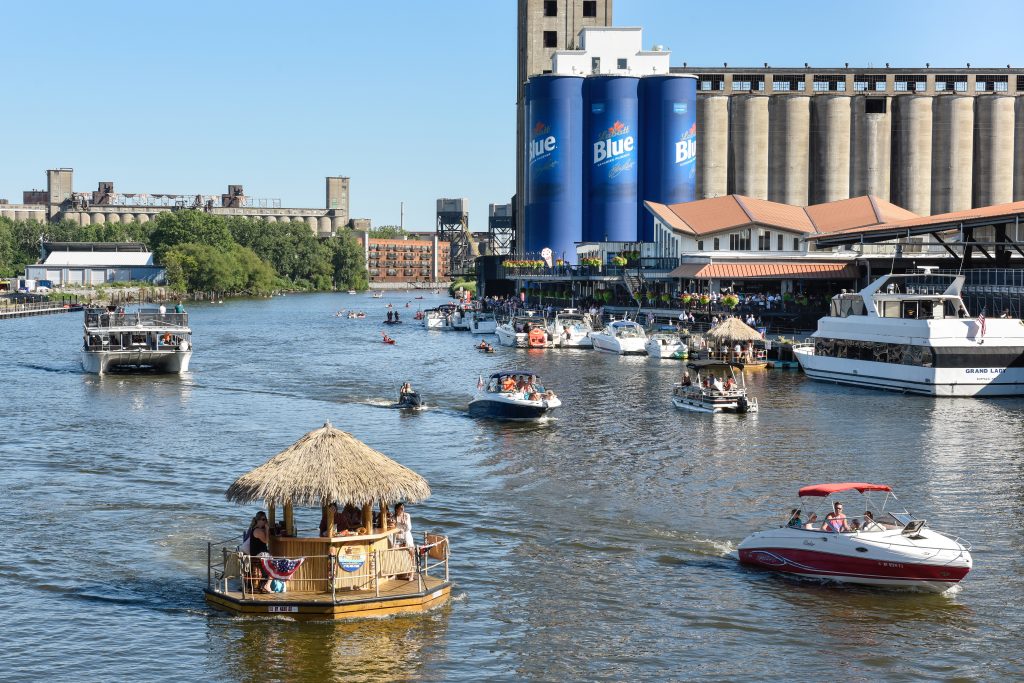 BUFFALO, N.Y. — The Buffalo Outer Harbor and surrounding areas are places many enjoy during all four seasons in the city.

Money for the waterfront investments comes from advanced funding from the New York Power Authority to the Erie Canal Harbor Development Corporation.

More than $10 million will go toward adding spaces for events, a seasonal comfort station with new restrooms, seating areas and restaurants at Wilkinson Point. She says this project is expected to be completed in 2025.

The governor says nearly $6 million will be used to improving landscaping and restrooms at the Bell Slip, a project that will be completed in 2024.

She says a nearly $13 million investment will go toward the Gateway Building at Canalside, with a goal to bring more smaller boat cruises to Buffalo. The money will be used to create a welcome center for those cruises.

A feasibility study will be done for the Buffalo Riverwalk. Hochul says she plans to transform it with elevated walkways, fishing piers, docks, promenades and a way to connect Canalside to the Outer Harbor.

Hochul also announced Department of Transportation projects to improve roadways and enhance safety along new waterfront parkways at Tifft and Louisiana streets. $25 million will go toward traffic calming, bike lanes and a shared-use path on Tifft, while another $25 million will fund a new bridge, streetscaping and improved safety on the parkway along Louisiana.

The governor also announced a new splash pad at the Buffalo Harbor State Park, totaling to $25 million in upgrades.

“Thousands, hundreds of thousands, of people come here every year now and we want to have the amenities to meet the demand that is now there,” Hochul said. “It’s a great day for Western New York.”

The governor also says nearly $88 million is being spent to transform the former Delaware, Lackawanna and Western Trainshed. She says that it will become a new commercial activity center with a new Metro Rail station that will allow better access to Canalside and the Cobblestone District.