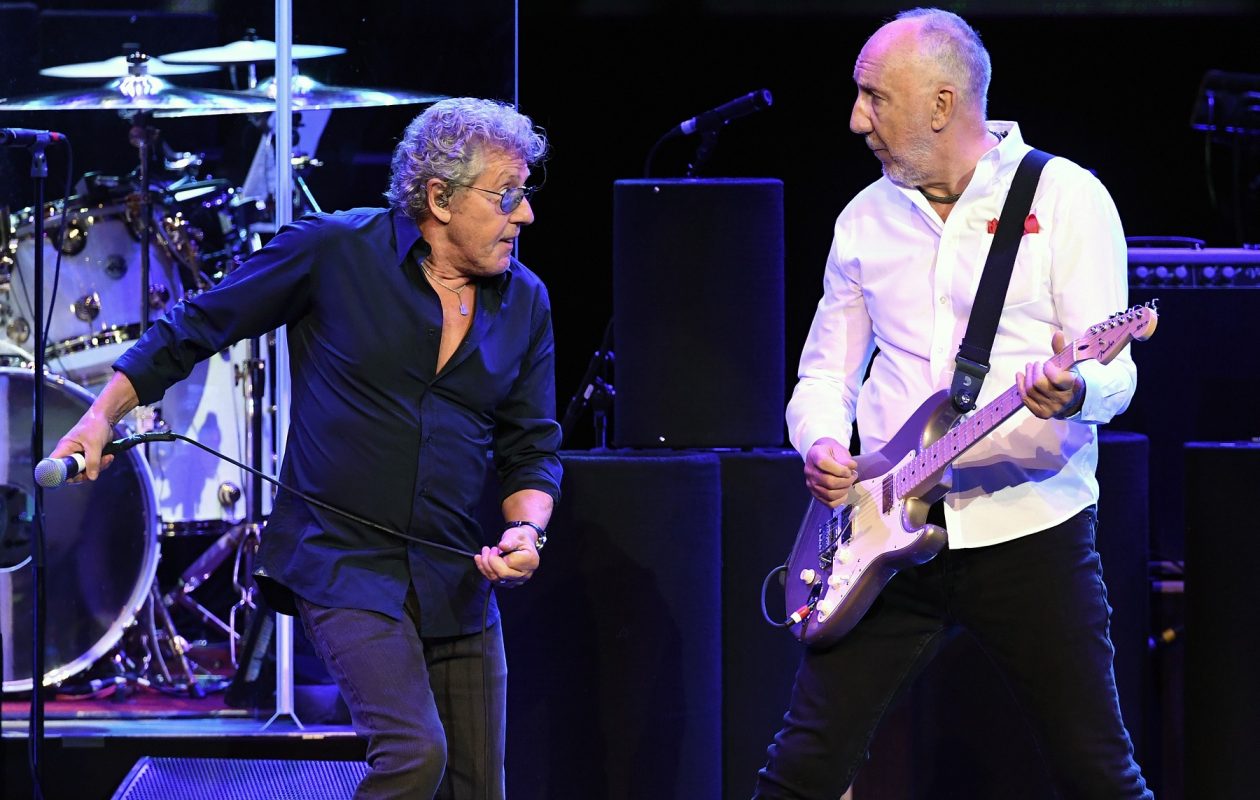 Is This the Last Time? The Who Books Buffalo Gig in Key Bank Center

Originally Published in The Buffalo News
January 14, 2019
By Ben Tsujimoto

Pete Townshend, Roger Daltrey and their band – the current makeup of The Who – will perform in Buffalo at 7:30 p.m. May 9 in KeyBank Center as part of the band’s Moving On Tour.

Even though The News’ Jeff Miers thought The Who’s farewell tour, in 1982, was for real, there had to be a twist – Daltrey and Townshend reformed in 1996, and despite the death of bass player John Entwistle in 2002, trudged forward.

Buffalo is the second date on the tour, which could be the band’s last, several outlets have reported. (We suppose it’s more believable this time than in 1982). The Who is expected to release a new album later this year, its first since 2006.