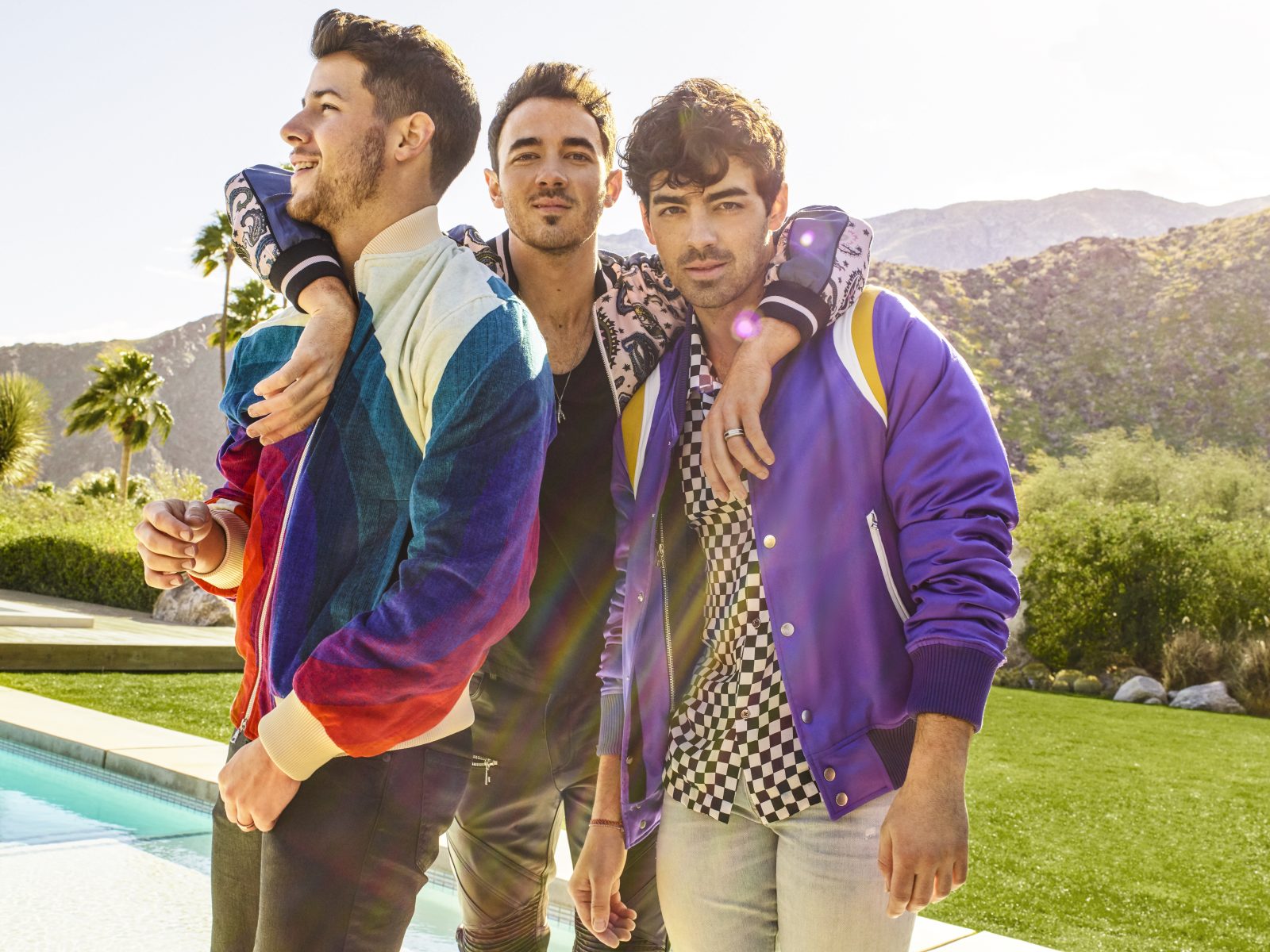 Originally Published in The Buffalo News
May 1, 2019
By Mac McGuire

Although often speculated over the last of couple years, the trio of siblings will officially end their six-year hiatus from the road with the massive, just-announced 40-date “Happiness Begins Tour.” The long run of dates, which kick off on Aug 7 in Miami, will also be in support of the group’s forthcoming new album of the same title. In 2013, a Jonas Brothers concert was canceled just before the band was set to take the stage at Darien Lake because of a severe rainstorm.

Tickets (prices to be announced) go on sale at 10 a.m. May 10 through the venue’s ticket office, LiveNation.com, Ticketmaster.com or charge by phone at 888-223-6000. The American Airlines Mastercard presale begins at 10 a.m. May at livenation.com