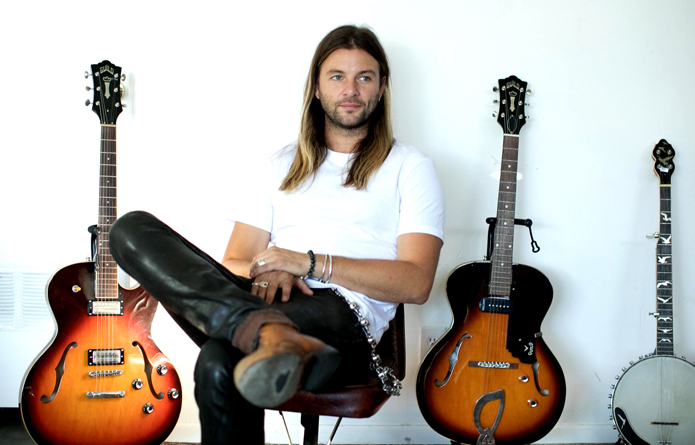 GET TICKETS
HARKIN was part of the popular Irish music group, Celtic Thunder, for nearly a decade. After being discovered by Grammy-winning producer David Foster, HARKIN signed to Verve Records and released his self-titled debut solo album in 2012 where it became the Number 1 best seller on iTunes in addition to reaching Number 1 on the World Music Chart in both the U.S. and Canada. Harkin’s sophomore recording, On Mercy Street, was released in 2015, followed by his 2016 holiday release, Nollaig, both of which also reached Number 1 on Billboard’s World Music chart.

For over a decade HARKIN has touched the hearts of fans with performances in venues large and small throughout Europe, North America and Australia.