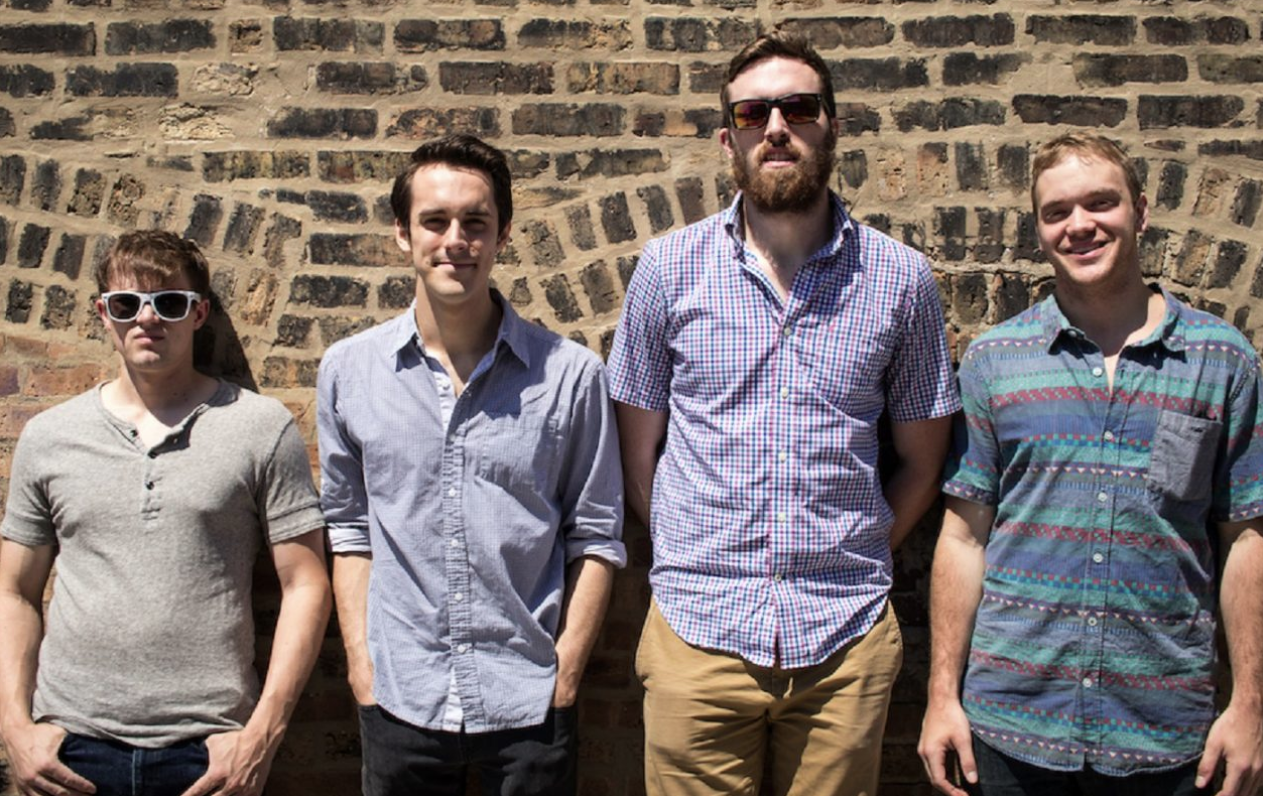 Originally Published by The Buffalo News
February 20, 2018
By Jeff Miers

Jam bands are the Rodney Dangerfield of rock. They get no respect. And yet, they soldier on, oblivious to that fact.

While they’re soldiering on, they keep on getting better as musicians, and their audiences continue to grow. A truly grassroots musical movement, the jam band scene is one of the few that offers a viable financial option to a would-be professional musician. If you’re willing to rough it on the road all but continuously, savvy enough to create hip merchandise, and cool with sleeping on floors and playing for gas money, you can build a mini-empire, brick by brick.

A case in point is provided by Chicago-born quartet Mungion, whose eclectic blend of roots music, groove-heavy excursions, and ensemble improvisation has connected with audiences from small mid-western clubs to the grandest summer festival stages.

“I’ve had my eye on them for a while,” said Josh Holtzman, who has booked the band to perform at Buffalo Iron Works. “They have a Chicago-based edge that is not unlike Umphrey’s McGee, but they have an energetic, original, joyous sound of their own. They’re fun, they’re goofy, and they’re great live.”