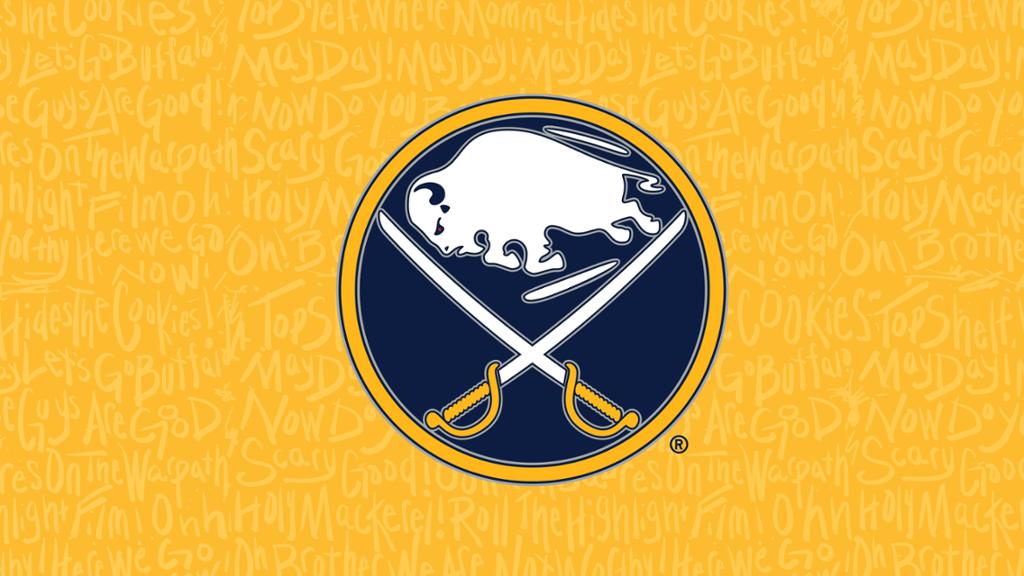 The Buffalo Sabres today announced plans for “Opening Weekend,” which will take place during the team’s first three home games of the 2018-19 season. The three games will feature a wide variety of activities, giveaways and special events for the whole family. Tickets are still available for all three Sabres games during Opening Weekend.

To kick off Opening Weekend, the Sabres will host a party in the Alumni Plaza on Oct. 4, beginning at 5 p.m. prior to the home opener vs. Boston at 7 p.m. presented by KeyBank. The event will feature live music from Hollerado and a “You Make the Call” activity, which will allow fans to act as the Sabres’ play-by-play announcer. KeyBank will also have a t-shirt giveaway for all fans in attendance at the game. The home opener will be the first of two Family Pack games during opening weekend.

On Saturday, Oct. 6, the Sabres will host a party in the Alumni Plaza before the team’s 7 p.m. game against the New York Rangers presented by Roswell Park Comprehensive Cancer Center. The event will begin at 5 p.m. and will include a green screen photo booth and live music from Dwayne Gretzky. All fans in attendance at Saturday’s game, which is the second Family Pack game during Opening Weekend, will receive a free magnet schedule.

Opening Weekend will conclude with a party to celebrate One Buffalo Day in the Alumni Plaza on Monday, Oct. 8, prior to the Sabres’ 3 p.m. Kids Day game against the Las Vegas Golden Knights presented by Perry’s Ice Cream. The party, which will begin at 1 p.m., will feature a GIF station, where fans will have the opportunity to create their own One Buffalo Day-themed GIF, in addition to live music from The Strictly Hip. Local Buffalo mascots will be in attendance for the Sabres’ afternoon tilt against the Golden Knights. There will also be a special One Buffalo car magnet giveaway for 10,000 lucky fans.

Sabres alumni and Sabretooth will be on hand at each party to sign autographs and hand out giveaways. Sabres fans will have to chance to partake in activations and sampling opportunities from Buffalo Sabres’ corporate partners. Food and beverages will be available for purchase throughout the weekend. All outdoor events will be weather permitting.