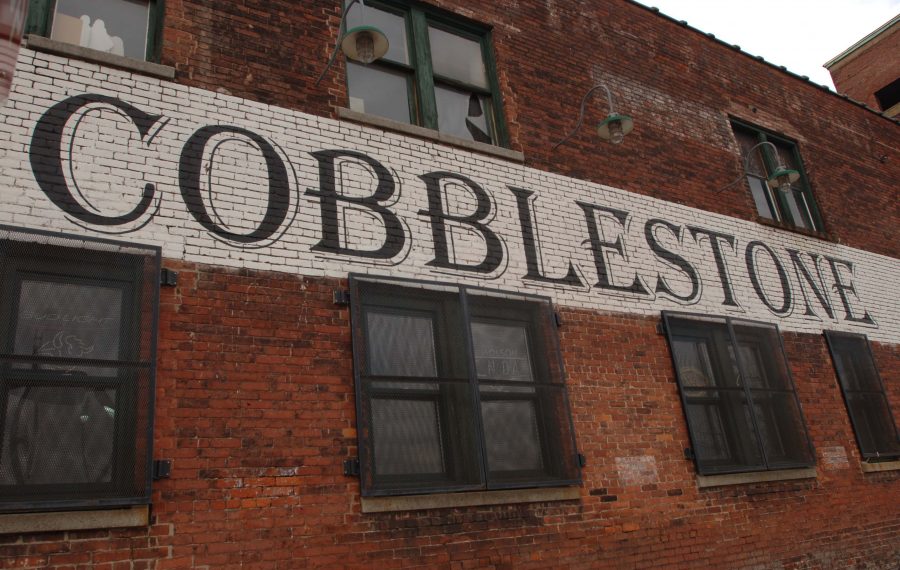 Paladino, whose Ellicott Development Co. already owns a significant portion of land in the neighborhood, on Wednesday called on the Buffalo Place board to approve a resolution backing the choice of the area adjacent to KeyBank Center, HarborCenter and Labatt House.

He said that selection “would most help the stadium and help downtown Buffalo,” because of the proximity to the DL&W Terminal that the Niagara Frontier Transportation Authority plans to reactivate as a Metro Rail stop and destination.

Running an overhead walkway from the terminal to the stadium could alleviate parking pressure by letting people use thousands of spaces further up Main Street, which in turn would benefit restaurants, shops and retailers along that route, Paladino said. It also would save local government $300 million to $500 million that would not have to be spent on building additional parking ramps, he added. And it would make it easier for fans to get there.

“The opportunity for Buffalo at large would be huge. We have enough public transportation and easy access to it at that location,” said Paladino, a member of the Buffalo Place board. “It would send a message to the community that Buffalo Place stands behind that as the site.”

Two other board members, Kaleida Health executive Michael Hughes and architect Steve Carmina, agreed with Paladino’s logic, but said it makes sense to wait until completion of a study by a consulting firm hired by the Pegulas. Erie County has also allocated funds for a separate study regarding a potential new convention center, which could also be located in the same area – possibly in conjunction with a stadium, Carmina noted.

“I don’t disagree with anything you said,” Carmina replied. “It lifts up the entire city, regardless of wherever it is.”