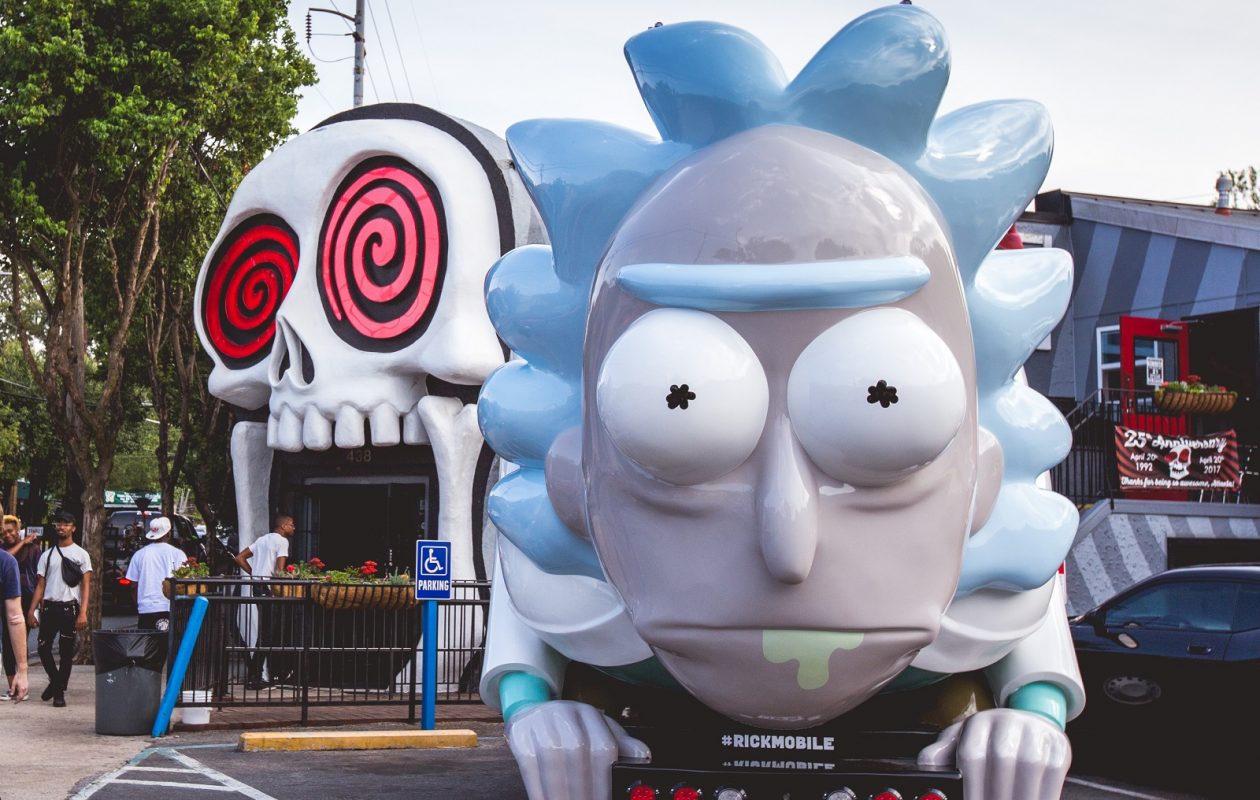 A traveling celebration of the hit animated show “Rick & Morty” is making a Cobblestone District stop, with schwifty drink and food to mark the occasion.

The Rickmobile pulls into Lockhouse  Distillery, 41 Columbia St., on Sept. 23. Its mission is to sell show swag and give fans a chance to meet.

Drink specials start at noon, but the show is 3 p.m.-6 p.m. Starting at 3:30 p.m., Steven Gedra, chef-owner of The Black Sheep, will offer a few savory dishes and an “intergalactic” dessert paying homage to the series. Starting in 2o15, the show follows the escapades of a boy and his mad scientist grandfather.

“The legendary and elusive Szechuan Sauce will be in full effect for everyone that missed its national and limited return earlier this year,” Gedra said in a release. “Unlike its originators we will not run out!”

Cosplay is encouraged, Lockhouse’s Cory Muscato said. Fans might have plenty of time to talk, since “attendees should anticipate a lineup several hours prior to the event,” based on previous tour stops.