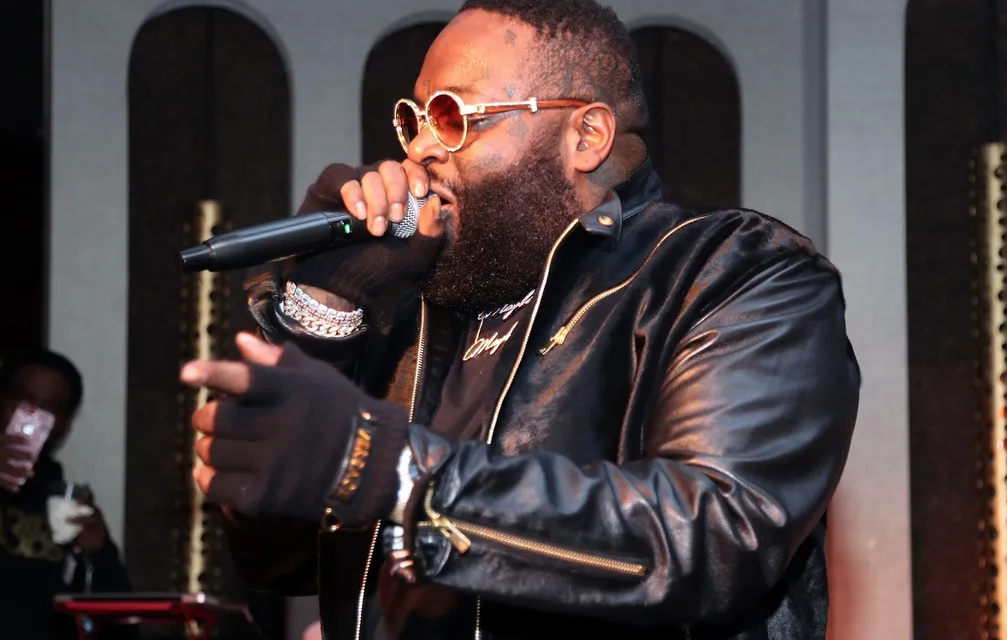 Originally Published in The Buffalo News
March 2, 2020
By Ben Tsujimoto

Hip-hop mogul Rick Ross will perform July 18 at Canalside as part of the summer concert season. Gates open at 5 p.m.

Three types of tickets are on sale now via Eventbrite and in the Buffalo Waterfront office in KeyBank Center.

Single general admission tickets will go on sale at a later date. Lawn chairs will not be allowed for this event.

Ross was nominated for a Grammy Award last year for his collaborative single with Drake, “Gold Roses.” He finished as a runner up to 21 Savage featuring J. Cole. In a Buffalo connection, DJ Drama included Ross and Buffalo native Westside Gunn of Griselda Records on single “350.”

Allhiphop.com reported on Ross’ massive health improvements, prompted by a 2018 seizure. Through a better diet and more exercise, Ross has lost roughly 100 pounds, the site explained.

Last year represented a seismic shift for Canalside concerts: Summer shows were predictably on Thursdays for years prior, dating back to the Thursday in the Square in Lafayette Square, but that consistency was replaced by an irregular schedule spread throughout the week. The 2019 schedule featured just three Thursday shows of the 11 in total. Announcements of the acts arrived sporadically rather than at one bulk unveiling, too.

These waterfront shows were free for fans to attend for three decades until ticketing was introduced in 2017.