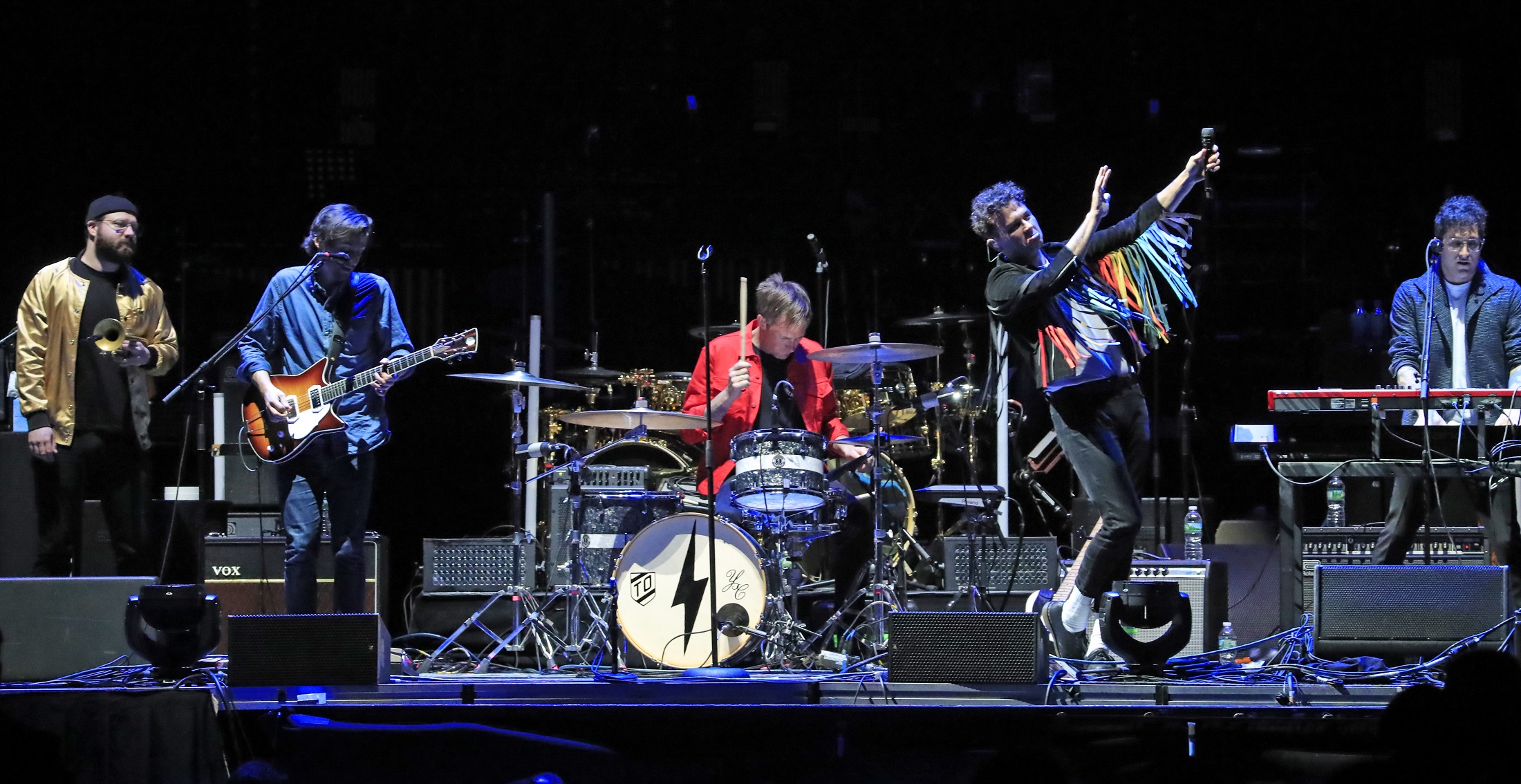 Originally Published in The Buffalo News
May 10, 2019
By Ellen Przepasniak and Ben Tsujimoto

Arkells, openers for The Who on Thursday, announced a Canalside show from the KeyBank Center stage.

Tickets for the Aug. 2 show go on sale at 10 a.m. May 10. Full details will be announced shortly. Arkells hails from Hamilton, Ont., and the indie rockers – who’ve visited their American neighbors frequently since forming in 2006 – sold out two nights in February in Town Ballroom.

Frontman Max Kerman and his bandmates have had clever means of making announcements in the past, purchasing billboard space on Smith Street, just off the I-190 in Buffalo, to release a new single, “American Screams,” accessed by calling a telephone number.

In light of the shows announced so far for this summer at Canalside, the schedule reveals a departure from the Thursday-heavy, weekly summer slate to which local concert fans have grown accustomed. Arkells will play the Buffalo waterfront on a Friday.