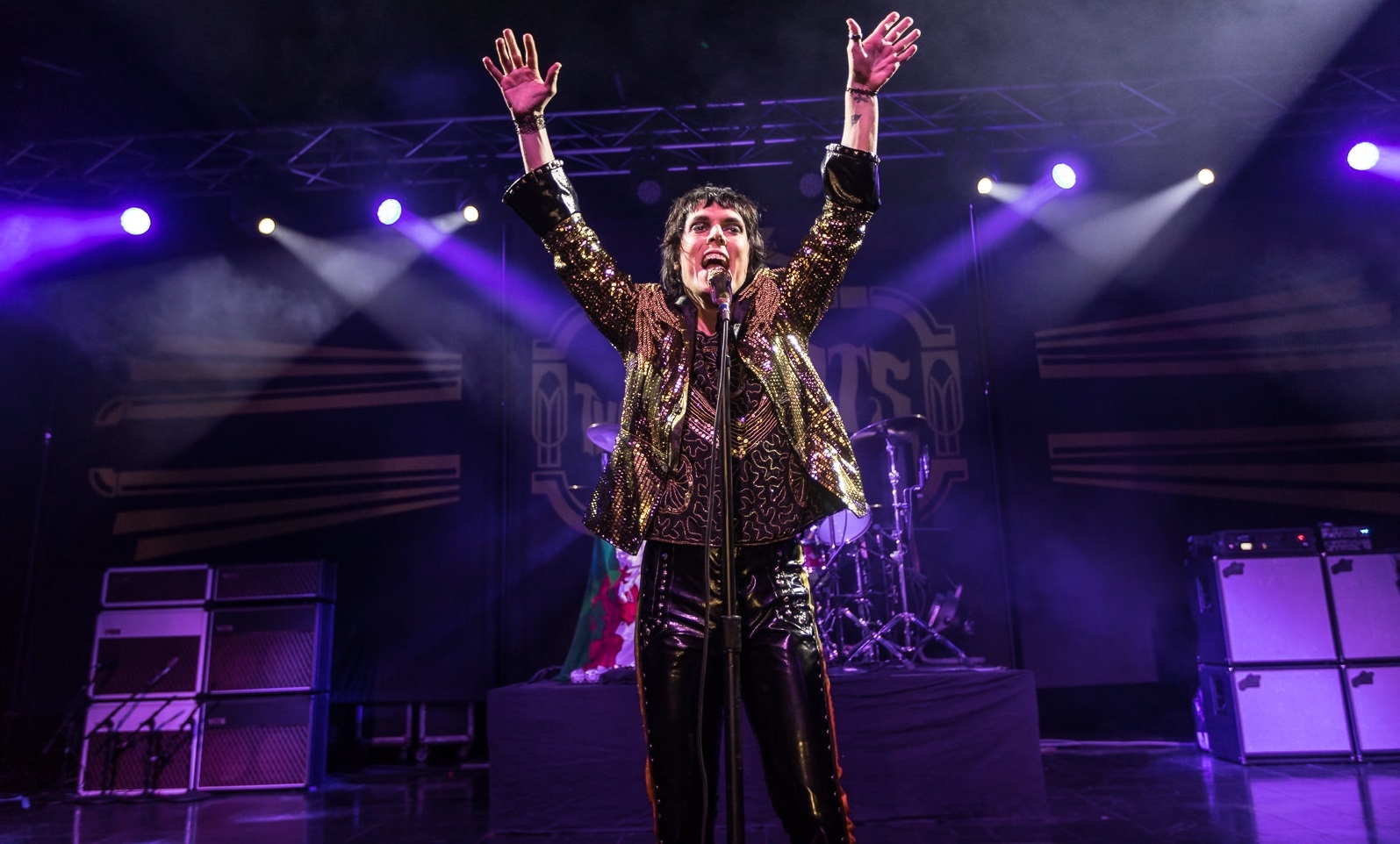 Originally Published in The Buffalo News
May 22, 2019
By Michael Farrell

Summer’s a time to increase your concert intake of familiar names, but it’s also a chance to fall in love with new music.

Don’t think you need to deviate from the six bands you loved in high school? Understood, though note: there are plenty of acts headed to town that, though unfamiliar to you, are currently delivering material worthy of rotation inside your select wheelhouse.

Artistically evolving singer/songwriters. Psychedelic adventurers and glam-rock revivalists. Pseudonymed indie darlings and a femme-led entry onto another “Highway to Hell.” They’re all rolling into the Queen City this summer, and given the chance, each could become your new favorite band.

Here are a few to look out for.

June 16 at Rockin’ at the Knox, outside the Albright-Knox Art Gallery

Background: The name stands as the stage handle for Athens, Ga. native Matthew Houck, and he’s been using it since his earliest performances in 2001. But over seven studio albums (including 2018’s “C’est La Vie”) and a stellar live reputation, he’s developed a devoted following.

Why you’ll like him: With a killer combination of inventive musicianship, impassioned vocals and chilled-out vibe (even on sprawling creations like “The Quotidian Beasts”), Houck’s been known as an artist whose product truly comes alive when live. This should play well off the steps of Albright-Knox in his opening slot for Death Cab for Cutie.

Song to sample: “Ride On/Right On”

Background: Founded in 2009, but just finding their way through the U.S. since 2017, the Derbyshire, England-born quartet has delighted international crowds with its unapologetically nostalgic brand of glitter rock. Its style and sound hearkens back to a time of guitar gods and messianic frontmen, all for the benefit of fans yearning for such.

Why you’ll like them: Because the band’s entertainingly derivative, but in a self-aware, reverential way. (See: its previous Buffalo stop inside Rapids Theatre.) In this manner, they evoke the memory of the likes of Led Zeppelin and Queen, they know it—but they also know you’ll love it.

Song to sample: “Put Your Money on Me”

Background: Born from the twisted musical sensibilities of Primus architect Les Claypool and art royalty Sean Ono Lennon, the passion project didn’t disappoint with its wildly eccentric “Monolith of Phobos” debut in 2016. Its recently released follow-up “South of Reality” doubles down on the psychedelia, and delivers the type of otherworldly material you’d expect from the act’s principles.

Why you’ll like them: Reminiscent of the imagination of the finest Frank Zappa performances, the act adheres to no convention or genre, which elicits an obliteration of sonic expectations. Is this a surprise to anyone familiar with Claypool’s resume or Lennon’s Ghost of a Saber Tooth Tiger material? No—so get excited to bask in the delightfully weird off Niagara Gorge.

Song to sample: “Blood and Rockets”

Background: Formed in Seattle in 2013, the quartet of drummer Ruby Dunphy, bassist Leah Julius, guitarist Whitney Petty and frontwoman Molly Sides have turned heads with its name. But with an instrumental blitzkrieg potent enough to earn approval from Emerald City royalty like Pearl Jam’s Mike McCready, they’re far more than an eyebrow-raising moniker.

Why you’ll like them: Simply put, they’re women who rock—and not in a women-who-rock way. These are the descendants of AC/DC, not The Donnas, with the Gibson-wielding Petty and silver-voiced Sides summoning the type of “Back in Black”-hued fury redolent of rock’s most thunderstruck outfits, regardless of sex. Cobblestone attendees have now been warned.

Background: A Nashville native whose career has transitioned from alt-country roots to a more unpredictable brand of pop rock (see 2018’s enjoyably imbalanced “Wide Awake”), Baxter has taken his mustache-accented material from coast to coast and back since his debut album in 2012.

Why you’ll like him: Nestled within the singer/songwriter’s diverse material are sing-along songs that you’ll feel like you should know, but don’t. Couple this sense of desired familiarity with the artist’s engaging stage presence, and he’ll prove a must-see at the second edition of Borderland.