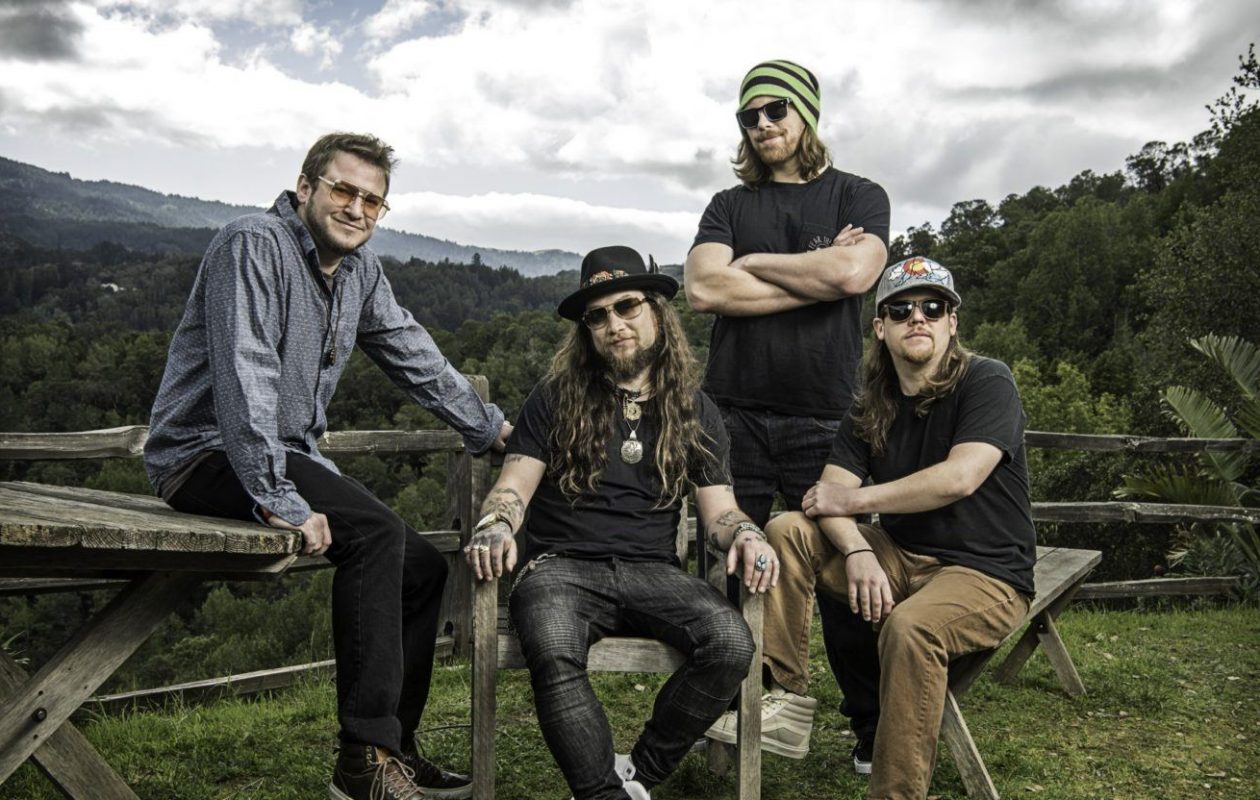 Twiddle, Get the Led Out Added to Busy Canalside Season

Originally Published in The Buffalo News
May 1, 2019
By Mac McGuire

Canalside is wasting no time in filling up its already busy summer schedule.

Genre-blending jam band Twiddle and the Led Zeppelin tribute act Get the Led Out are the two newest concerts announced for the waterfront stage.

Twiddle will perform June 29 at Canalside. The Vermont-based outfit continues to be a live music machine. In addition to a string of summer dates, the group’s annual Tumble Down Festival will return to the Burlington Waterfront Park later this summer. The two-day event will feature five sets from the band.

Joining Twiddle will be Boston’s groove-rock unit Ripe. Fans of both Phish and D’Angelo should find a common ground during the band’s high-energy opening set.

Get the Led Out is set to perform July 12. The Philadelphia-bred group has been passionately doing its part in keeping the music of the classic rock act alive since forming back in 2003.

Gates open at 5 p.m. Advance tickets for both shows are $5 and will go on sale at 10 a.m. May 3 through Canalside’s information kiosk, Eventbrite.com in addition to area Consumer Beverages locations. A limited number of VIP tickets for both shows will also be available for $35. The VIP ticket includes access to the Honda VIP Pavilion, two complimentary drinks, private restrooms and front of stage access.