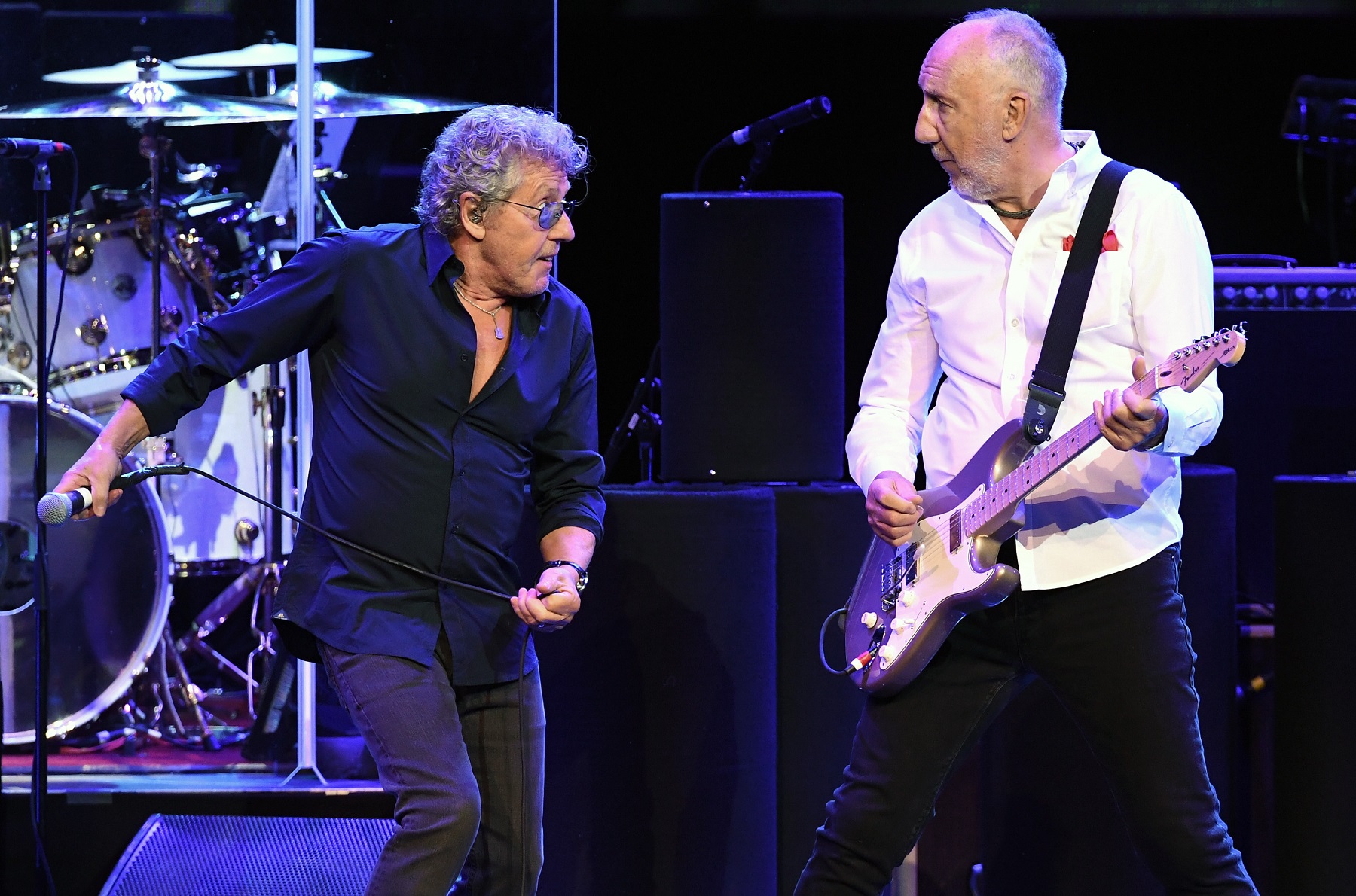 What to Expect: The Who at Key Bank Center

Originally Published in The Buffalo News
May 2, 2019
By Michael Farrell

Enthusiasts of an explosive bass drum. Architects of rock ‘n’ roll mayhem. Once billed by Animals’ frontman Eric Burdon as “a group that will destroy you in more ways than one,” the Who has been a revelation—and a reverberating sonic boom—throughout its now 55 years of existence.

Now, the act’s “Moving On!” tour is headed for a local stop at 8 p.m. May 9 in KeyBank Center. Here’s a quick look at the band, and what to expect at the show.

You know The Who from: Generation-spanning singles like “Baba O’Riley” and “My Generation”; ambitious operatic experimentation that produced 1969’s “Tommy”; and an electrifying performance style that influenced legions of rock musicians to turn up their amps—and trash their equipment.

Current tour’s lineup: Following the death of Moon in 1978 and Entwistle decades later in 2002, the duo of Daltrey and Townshend have continued on, inserting various musicians into the mix to support the Who name and legacy. The latest edition includes bassist John Button, keyboardist Loren Gold, Pete’s brother Simon Townshend on guitar, and drummer Zak Starkey (son of Richard Starkey, aka Ringo Starr).

Orchestrating a possible exit: There have been “final” Who tours before, but with Daltrey and Townshend now aspiring octogenarians, it seems like a common sense assertion that this could be the last run for the Who name. If it is, the band is planning to play itself into retirement with help of some of the world’s finest classically trained musicians. Local orchestras—including members of the Buffalo Philharmonic Orchestra—will back each tour stop, and presumably elicit takes on material from “Tommy” (played from front to back on the band’s 2017 tour), as well as selections off of 1973’s equally ambitious “Quadrophenia.”

What to expect: With Buffalo slated as the tour’s second stop after Grand Rapids, Mich. on May 7, there’s no clear reveal of what the tour’s set lists will include aside from the Who’s more theatrical material that could complement its orchestral accompaniment. But in a statement run by Rolling Stone at the time of tour announcement, Roger Daltrey said, “Be aware, Who fans! Just because it’s The Who with an orchestra, in no way will it compromise the way Pete and I deliver our music. This will be full throttle Who with horns and bells on.”

Translation: Oboe or no oboe, things are still getting turned up to 11.

Tickets: $35-$305, available at the KeyBank Center box office or tickets.com.